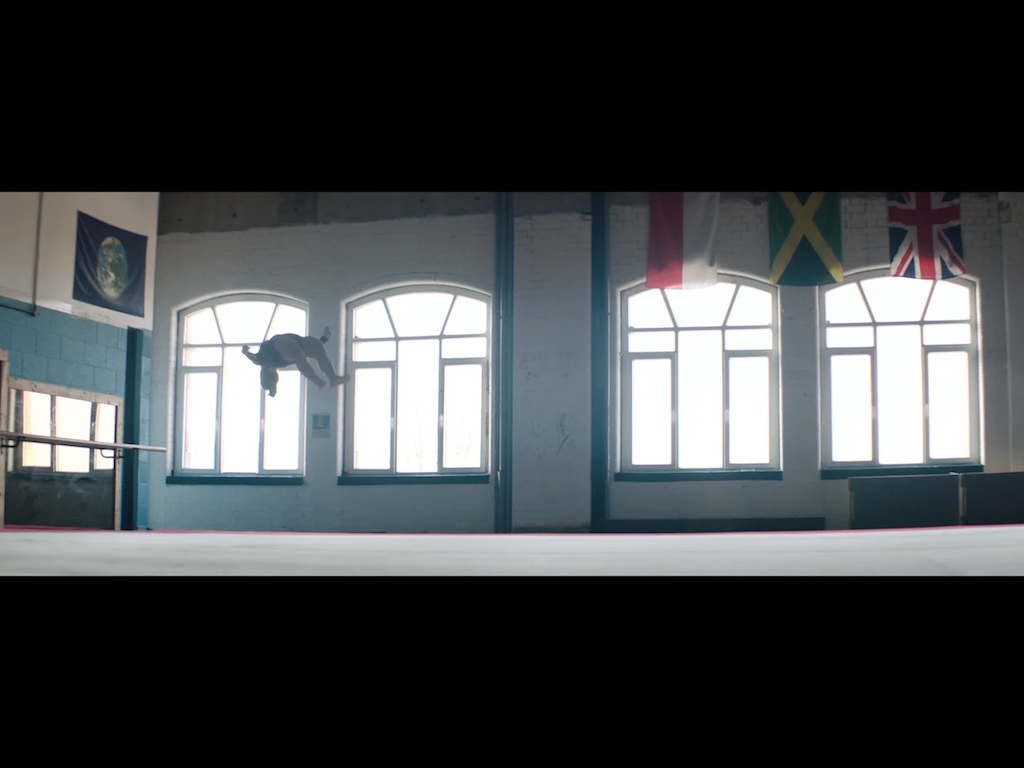 Born and based in the North East, Alex has worked internationally as a stills photographer. His creative reputation has seen him gain representation in London, New York and Paris for clients such as Visa, Nike, BBC, Guinness, Fred Perry and Baxters - to name a few. Alex also gets about editorially, with commissions from the Observer, The Guardian, The Sunday Times and The New York Times. He’s won a few awards too, including Campaign magazine’s Photographer Of The Year and The International Photography Awards Photographer Of The Year – a biggie in the world of photography.