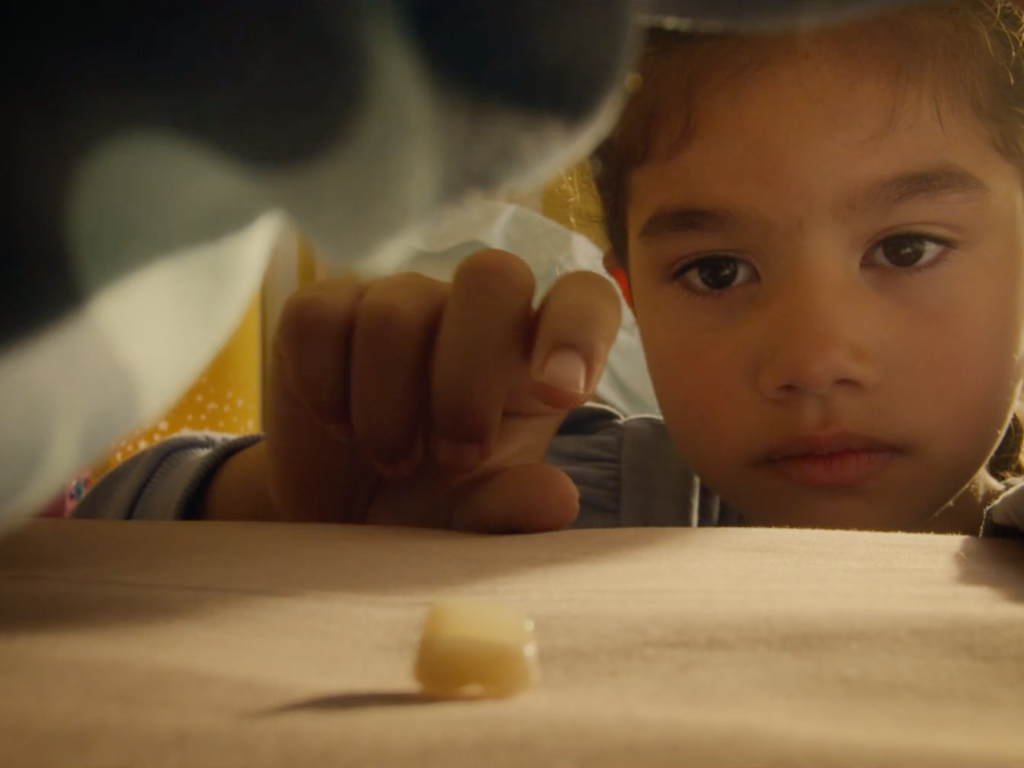 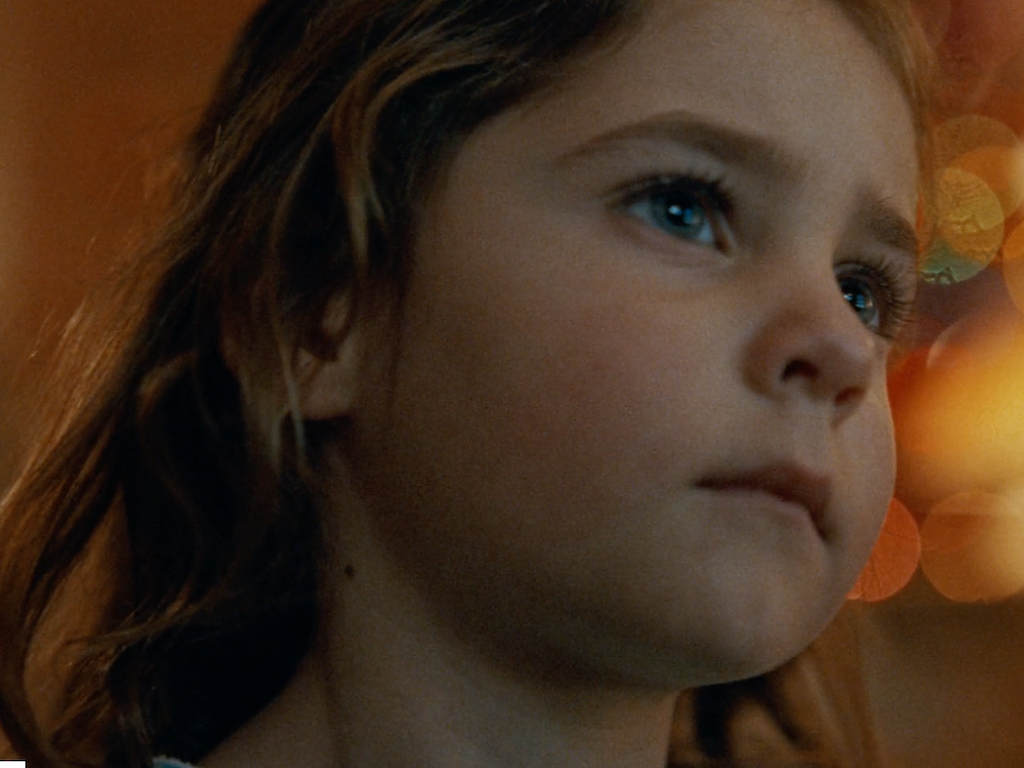 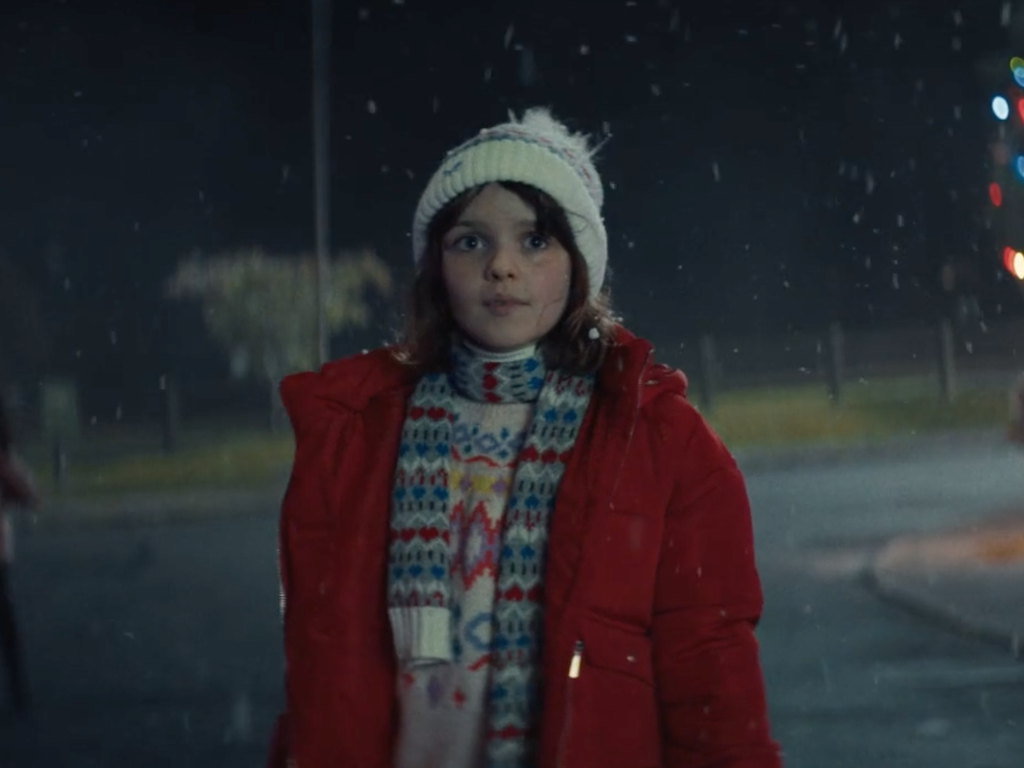 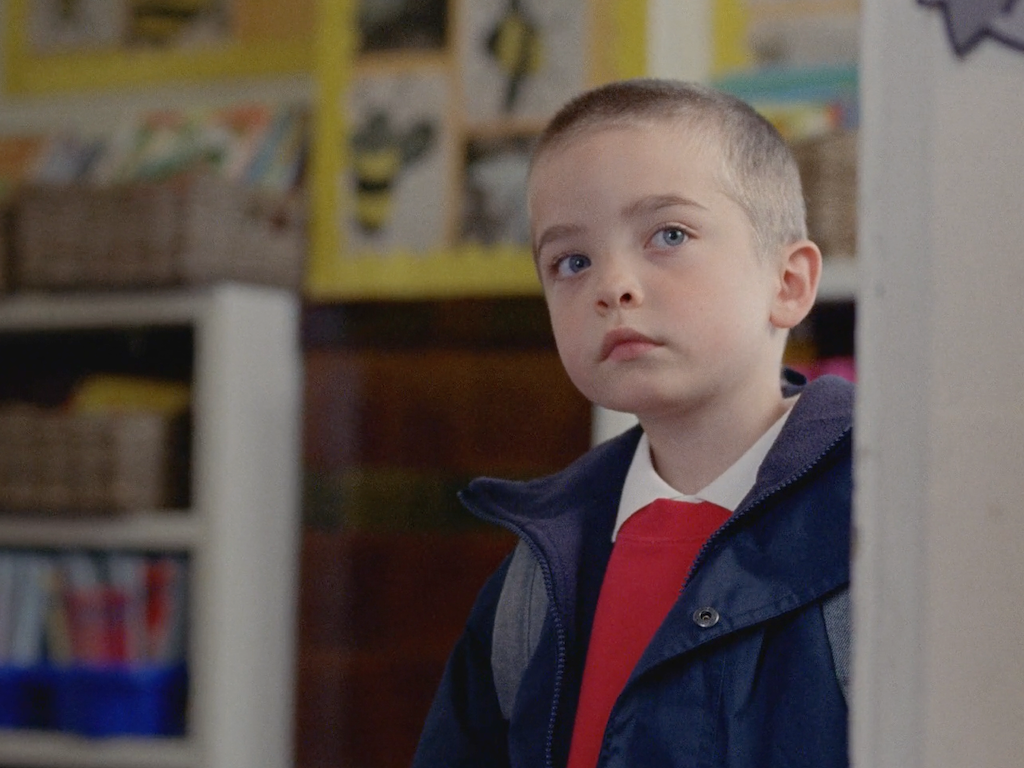 Cadbury - What Do You Say? 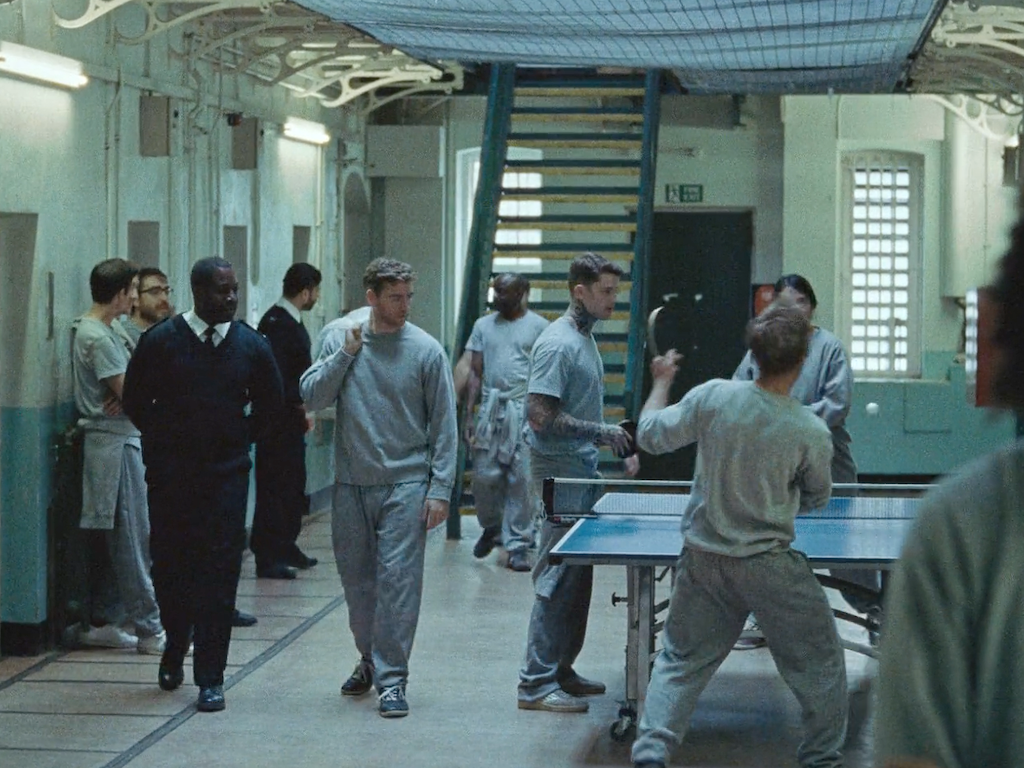 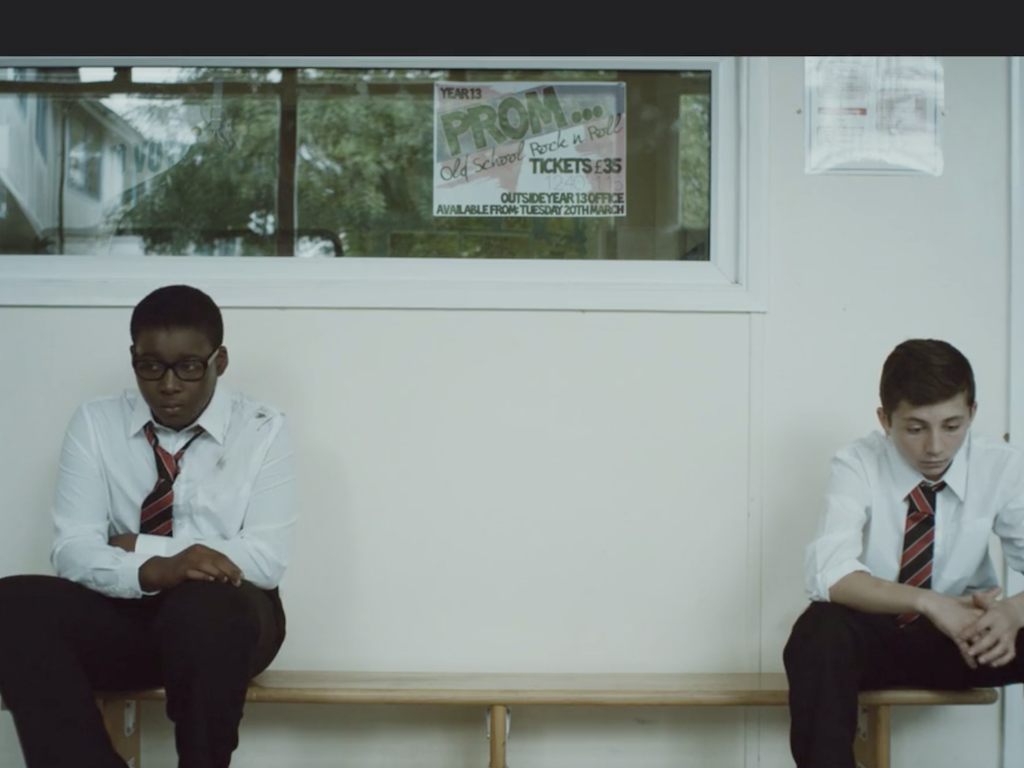 It Follows Me Around - ChildLine

Ben’s career took off when he won ‘Best New Director’ at the first ever Shots Awards in 2012. He’s been on the up and up since then. His film ‘It Follows Me Around’ for ChildLine then went on to pick up ‘Best Short Film’ at the CFP-E Shots Young Director Awards, a Cannes Lion, Best New Director at the Kinsale Sharks and inclusion in the Saatchi & Saatchi New Directors Showcase. Known for his emotive brand of storytelling and punchy cinematic style, Ben has gone on to direct work for KFC, Cancer Research UK and Cadbury.