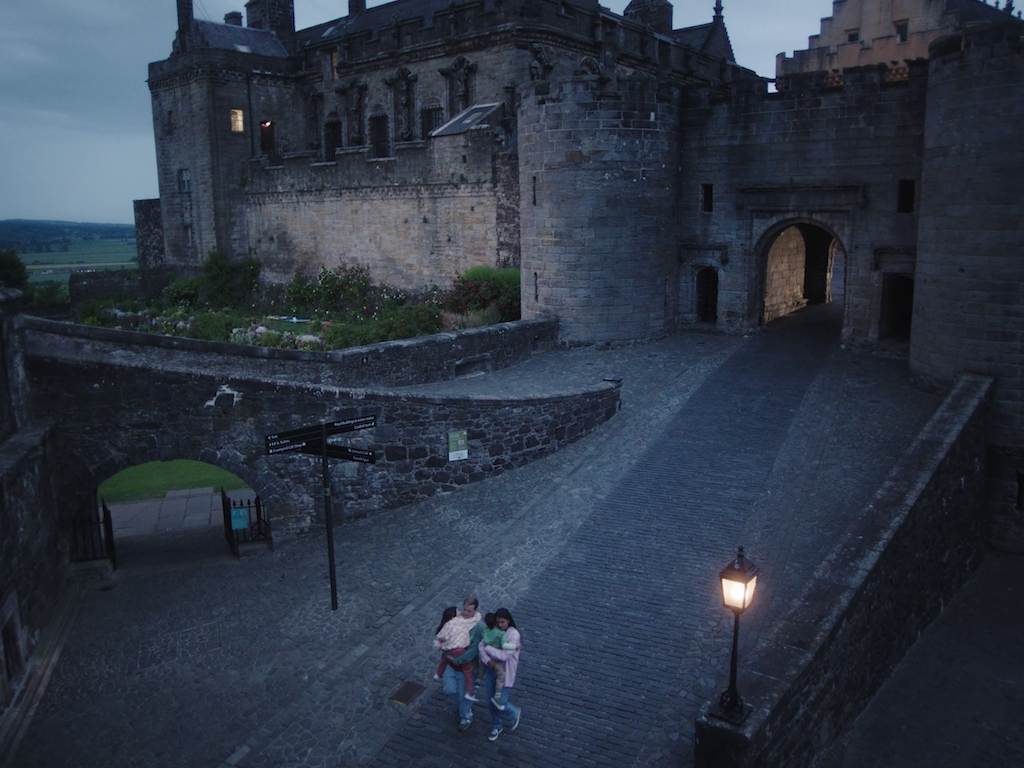 Looking for a castle location? Scotland has got you covered. With hundreds of breath-taking and historic locations throughout the country, Scottish productions are truly spoilt for choice. Keep reading to uncover five castle locations that MTP have been lucky to film in over the years and why next time you think castle, you should think Scotland.

This corker of a castle featured most recently in MTP's production Knackered for Historic Environment Scotland and Frame. Knackered makes full use of the sweeping views and impressive architecture Stirling has to offer. Sitting atop a craggy mound overlooking Ben Lomond and the Wallace Monument, Stirling castle isn't too shabby for a 500 year old. Meticulously restored and maintained, you feel as if you're stepping back in time as you enter the portcullised gates, explore the tapestried halls and walk along the castle walls. Showcased in a slate of productions including Game of Thrones, Outlander and Outlaw King, Stirling Castle is a veteran in the filming game. Thanks to its easy accessibility from Edinburgh and Glasgow, on-site parking for crew and kit and impressive views, it's easy to see why.

Nestled in the Western Highlands, Eilean Donan is a hugely popular filming location and firmly part of the fortress A-list. And for good reason. With its iconic and unique architecture, stunning views of Loch Long, Loch Duich and Carr Brae and easy accessibility along the A82 and A87, it's both production friendly and creatively exciting. A slew of productions have already taken advantage of what Eilean Donan has to offer, including James Bond, Highlander and of course, Made of Honour. MTP also had a blast service-producing a kilt clad cannon sequence here for Lawson's Whisky back in 2010.

This ruined medieval castle is a stone's throw from Edinburgh city centre, making it hugely practical for local and visiting crews alike. With stunning views over Edinburgh and packed with medieval charm, this castle, once a bolt hole for Mary, Queen of Scots, provides a beautifully atmospheric background for any production. Situated within a natural heritage park, Craigmillar also offers up a multitude of locations including woodland, grassland and quarries. With multiple locations in one place, Craigmillar allows productions to keep views varied without the need for a location change. MTP put this to the test when using the grounds and castle to full comedic effect during Warrior, a service production shoot for Vauxhall.

This medieval fortress has 'wow factor' in spades. With its gate towers, imposing battlements and triangular moat, Caerlaverock offers productions a truly unique and fairytale location. Despite Caerlaverock's wild and rugged setting, transport to Dumfries is a little less medieval. Caerlaverock can be easily accessed from Glasgow along the M74 and is reachable from Edinburgh in just a few hours along the A702. Caerlaverock also sits just a few miles from the border, making it a fantastic meeting point for local and further-flung crew alike. Captured in David Tennant's Decoy Bride, this castle was more recently featured in A Spirit of its Own, MTP's collab with VisitScotland and The Union.

This NTS gem, perched majestically on a sea-side cliff in the Ayrshire countryside, has featured in countless local and international productions. As a location, Culzean is beautiful inside and out. This dramatic fortress sits within a cinematic sea-side landscape, while its rooms (good enough for Eisenhower) have been beautifully restored and wrap around an iconic oval staircase. Aside from its photogenic looks, Culzean is incredibly production friendly as MTP recently experienced when shooting the NTS and Frame campaign Love is a Verb (you can read more on that here). Located just one hour and fifteen minutes from central Glasgow, Culzean offers a wealth of locations (castle aside) including its beach, walled garden and llama and deer park (you never know). Each location also remains interconnected by the estate's roads meaning kit and crew can easily mobilise. All in all, it's the TP - that's the total palace. 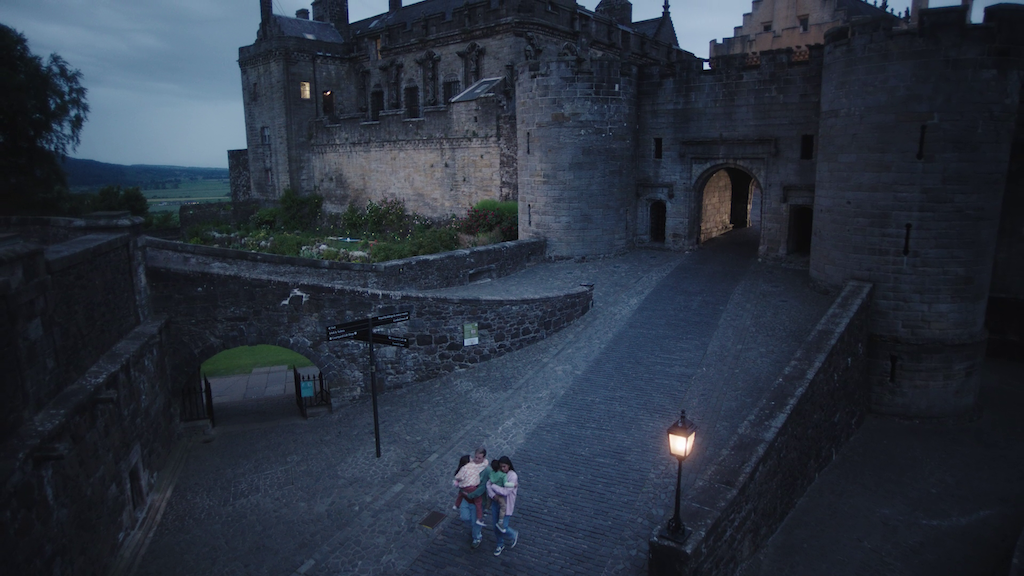