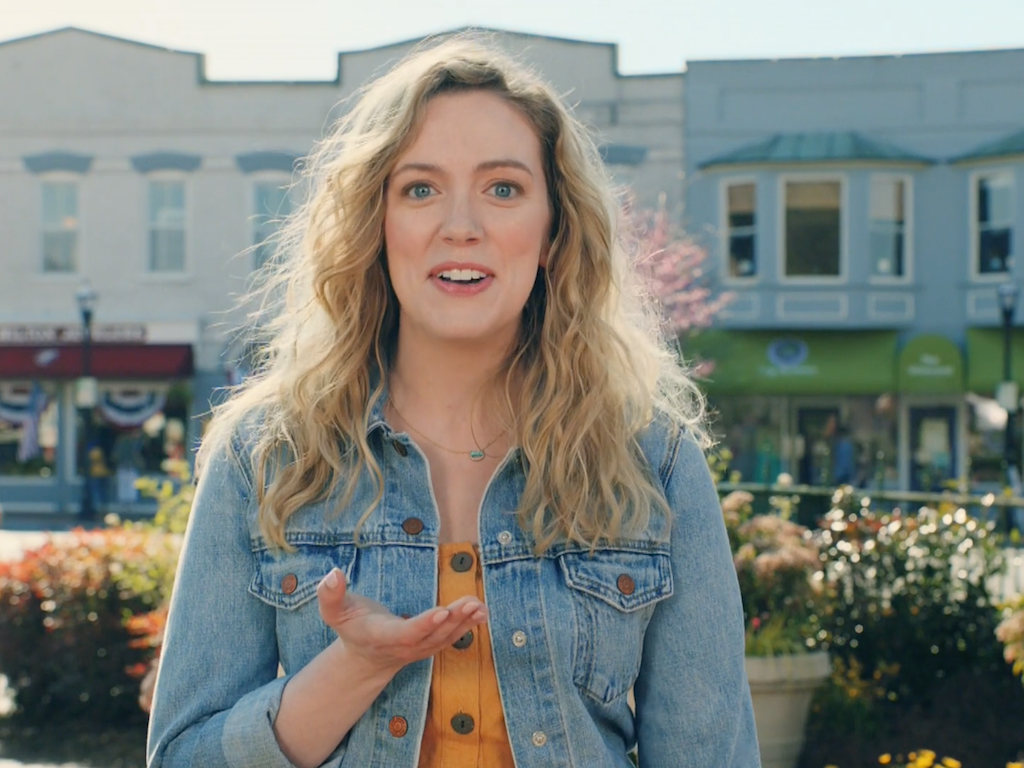 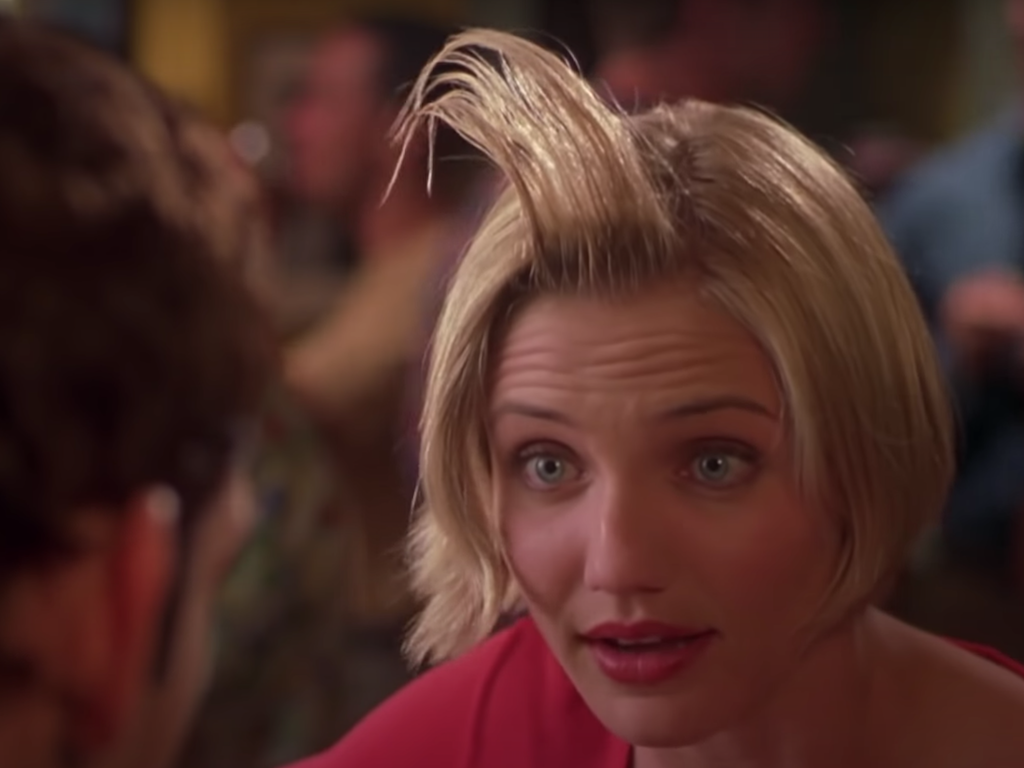 There's Something About Mary - Is That Hair Gel? 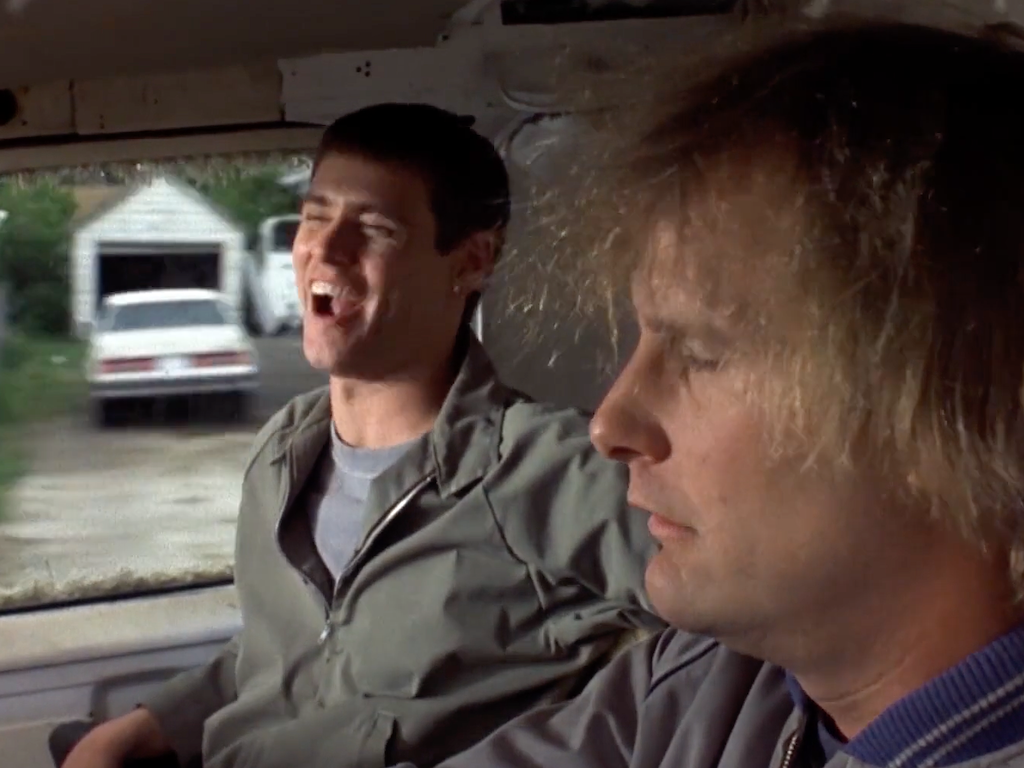 Dumb and Dumber - I Don't Bet 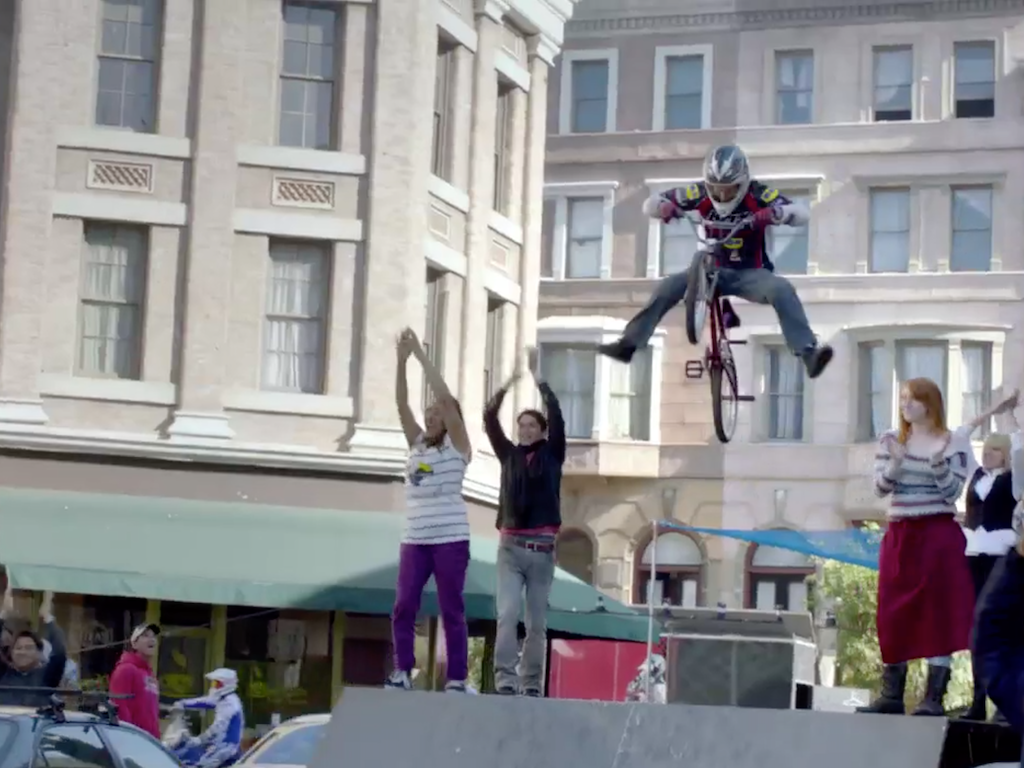 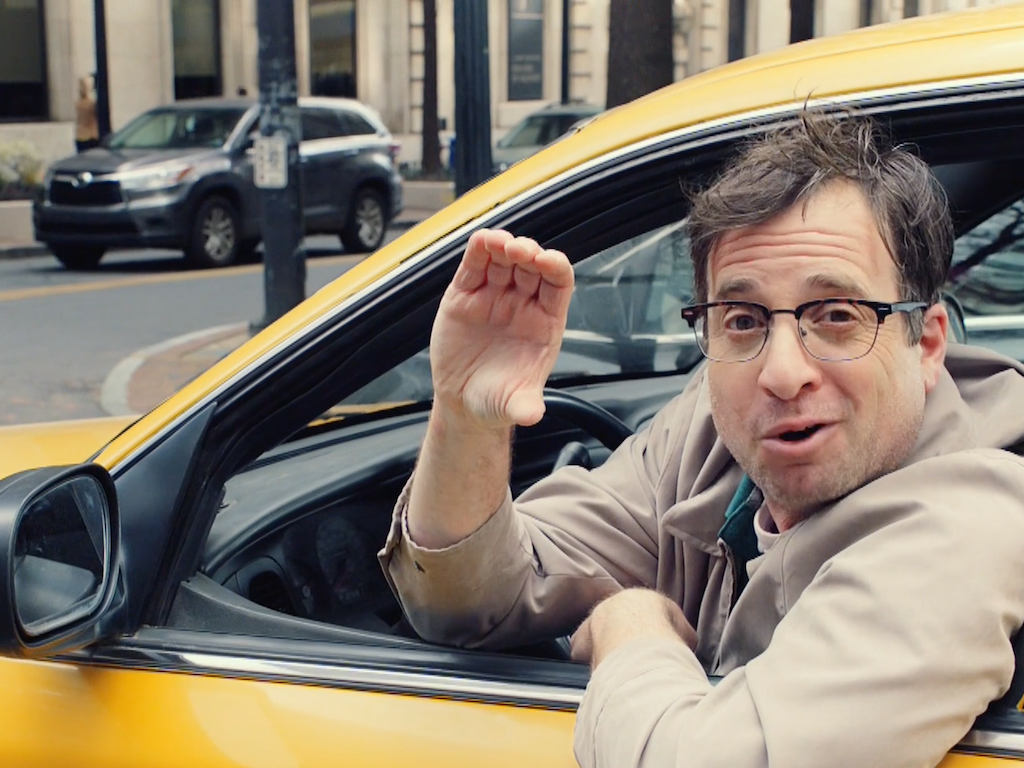 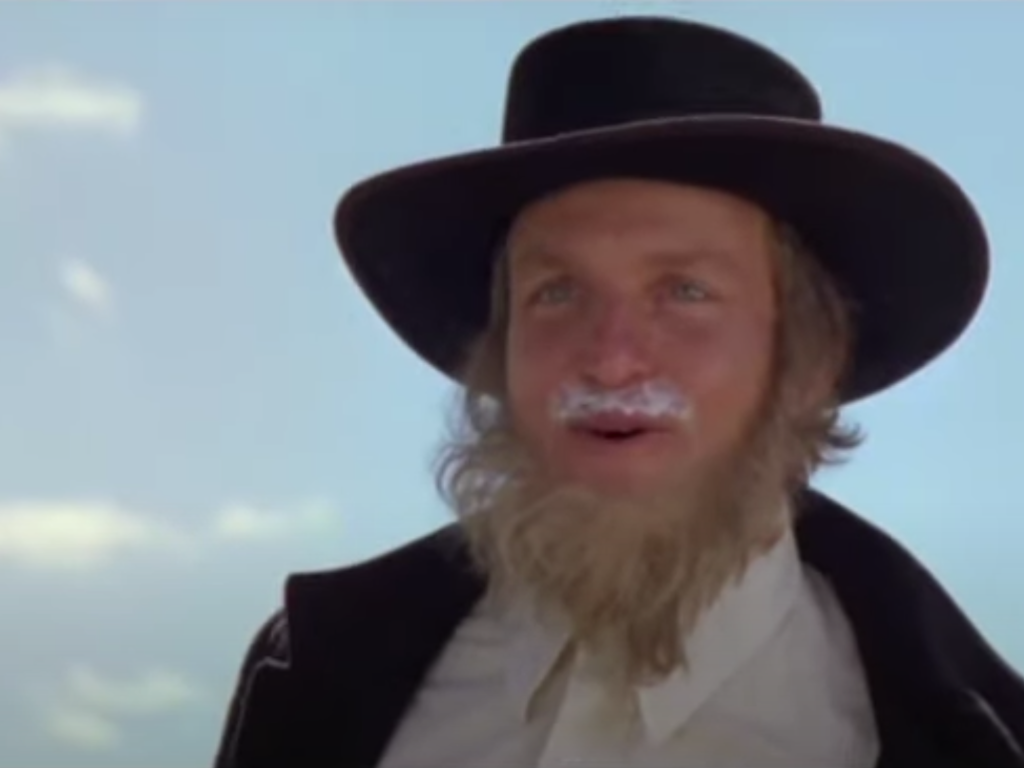 Kingpin - We Don't Have A Cow

As one half of the comedic powerhouse the Farrelly Brothers, Bobby Farrelly is responsible for some of the most iconic comedy moments of the last 25 years. ‘Dumb & Dumber’ and ‘There's Something About Mary’ ring a bell? On top of his feature film work, Bobby’s impressive commercials reel is no joke. Directing for brands including Samsung, Dodge and Jeep, Bobby continues to showcase his trademark comedic timing, casting and performances.