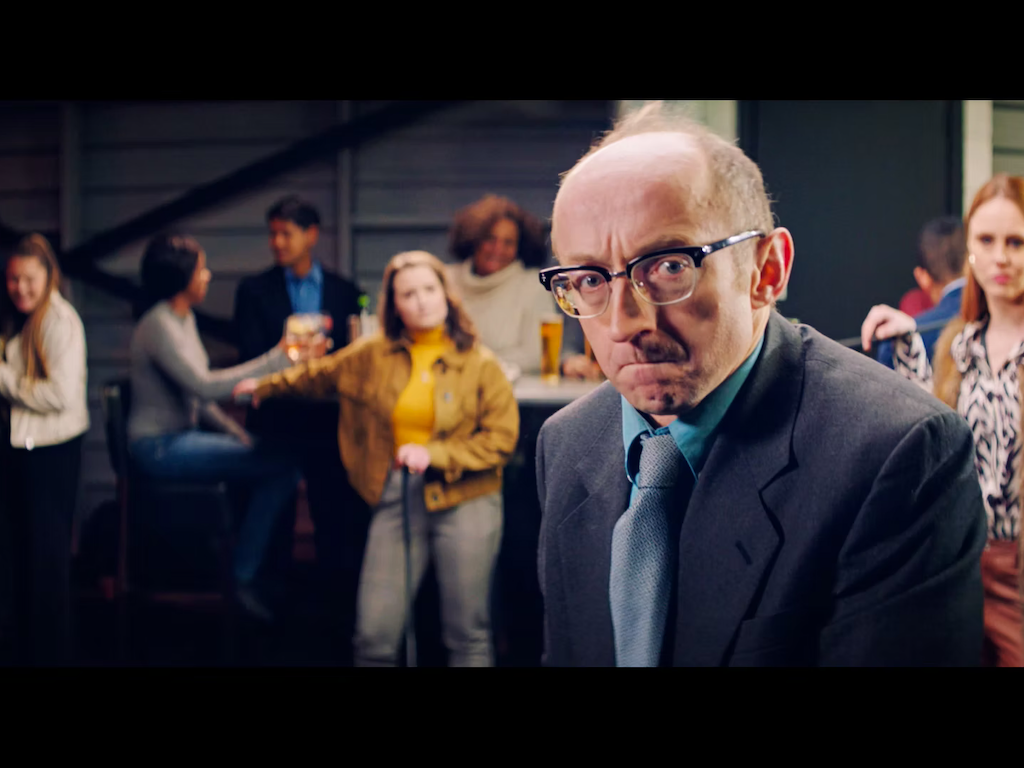 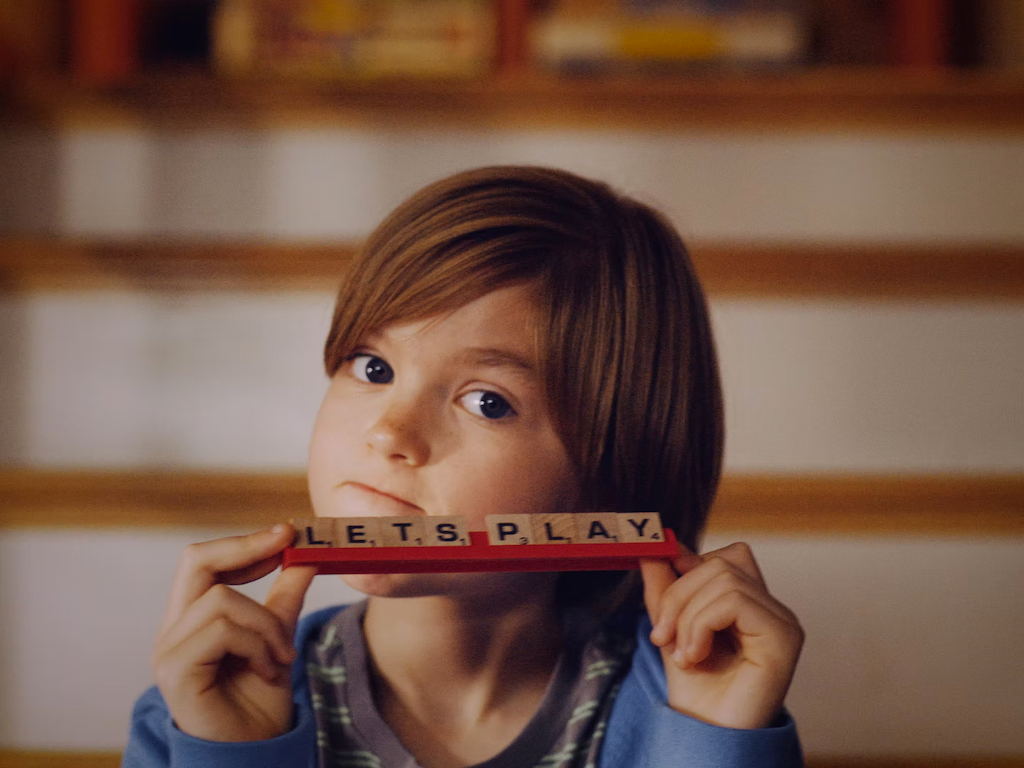 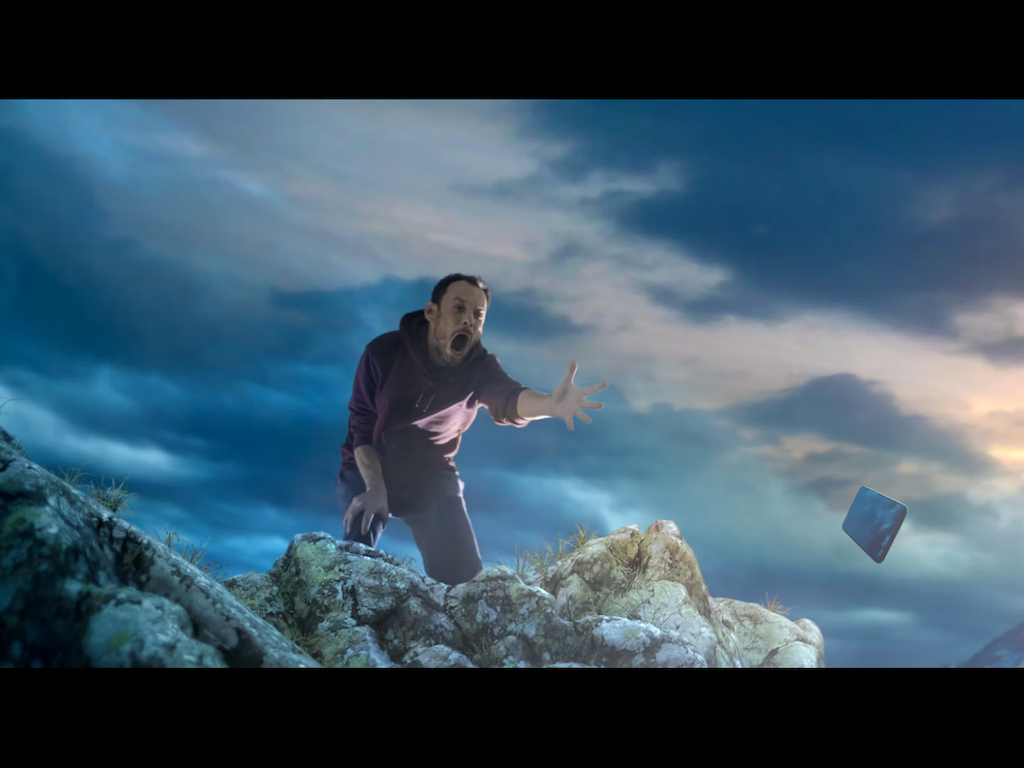 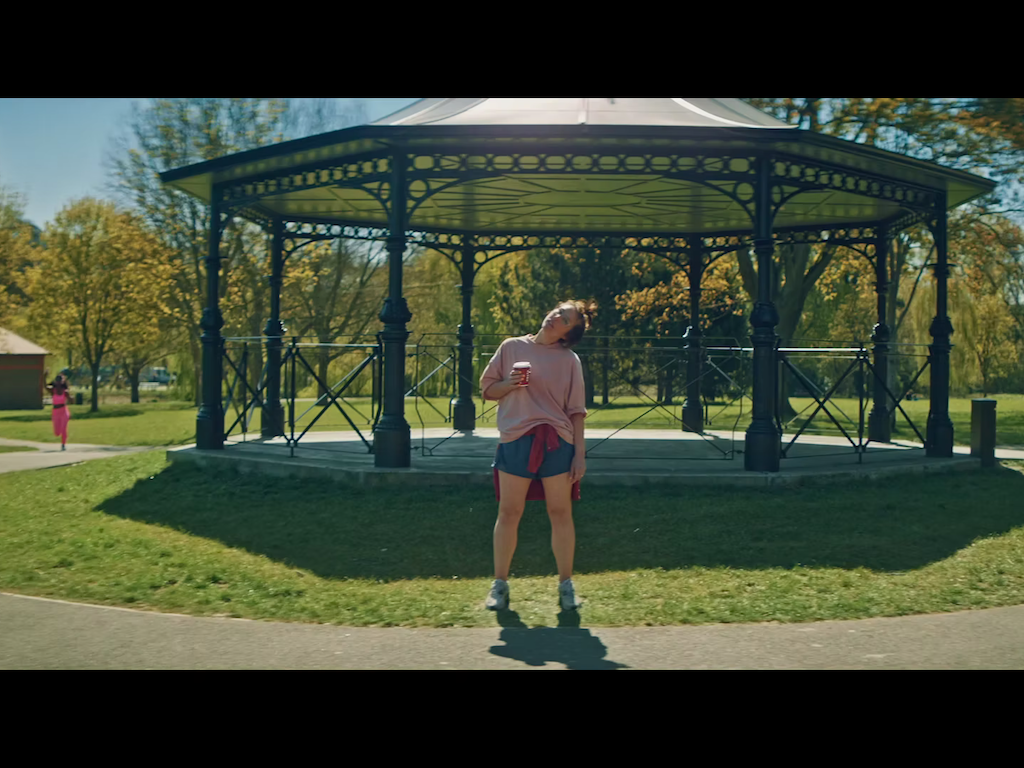 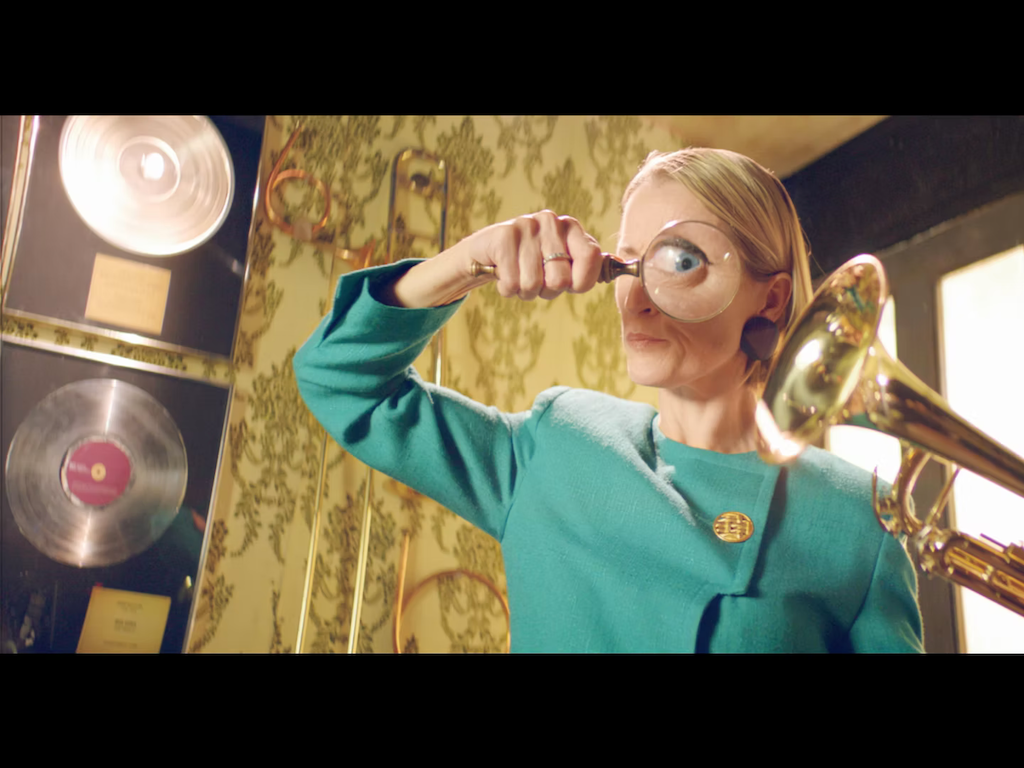 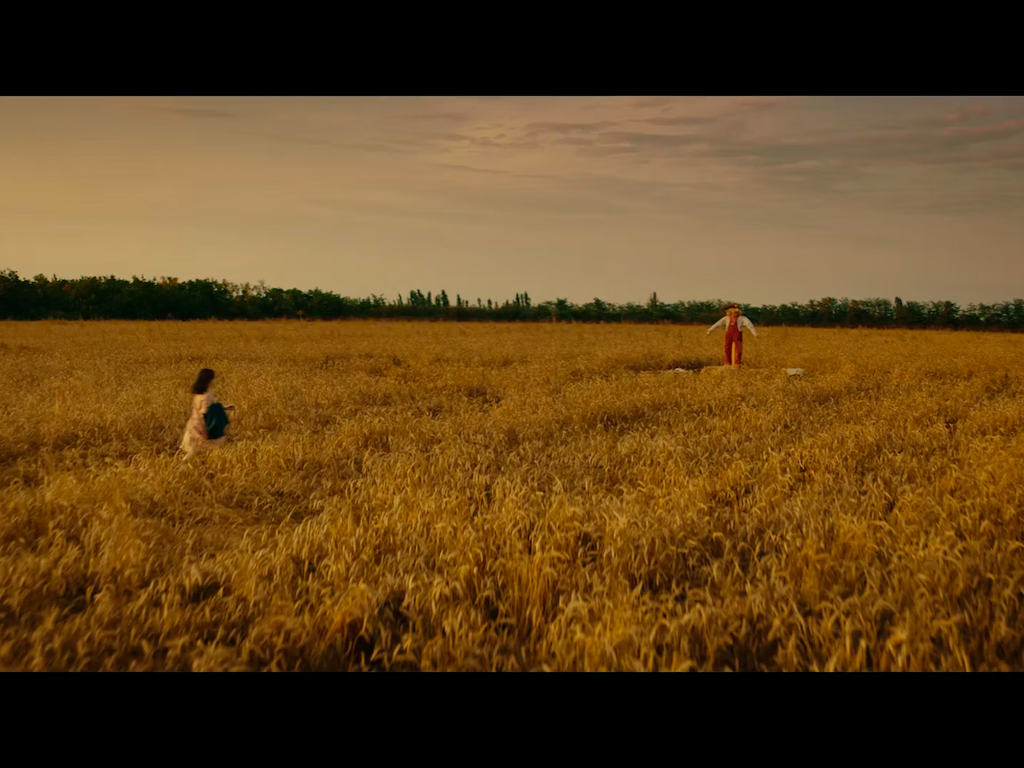 Jamie grew up in thinking he was Marty McFly. When he wasn’t able to befriend a strange old man with a time machine he decided to do the next obvious thing: make films. Now he shoots all over the world for huge brands, TV companies and writes TV and film scripts. His focus is on comedy but he also wanders off-piste into the world of kid’s stories and dark drama. Yeah sure, he’s won awards but he thinks it’s uncouth to talk about them. His short film Morning After won Best Comedy in the 2017 Discover Film Festival. He’s the proud owner of a D&AD Yellow Pencil, several IVCA Awards and a 5 meter Swimming Badge. In early 2020 he signed a development deal with Gaumont Pictures to co-write his latest sitcom. Above everything he loves to collaborate with friendly people, work with actors and create films that make people smile, which is why we love working with him.