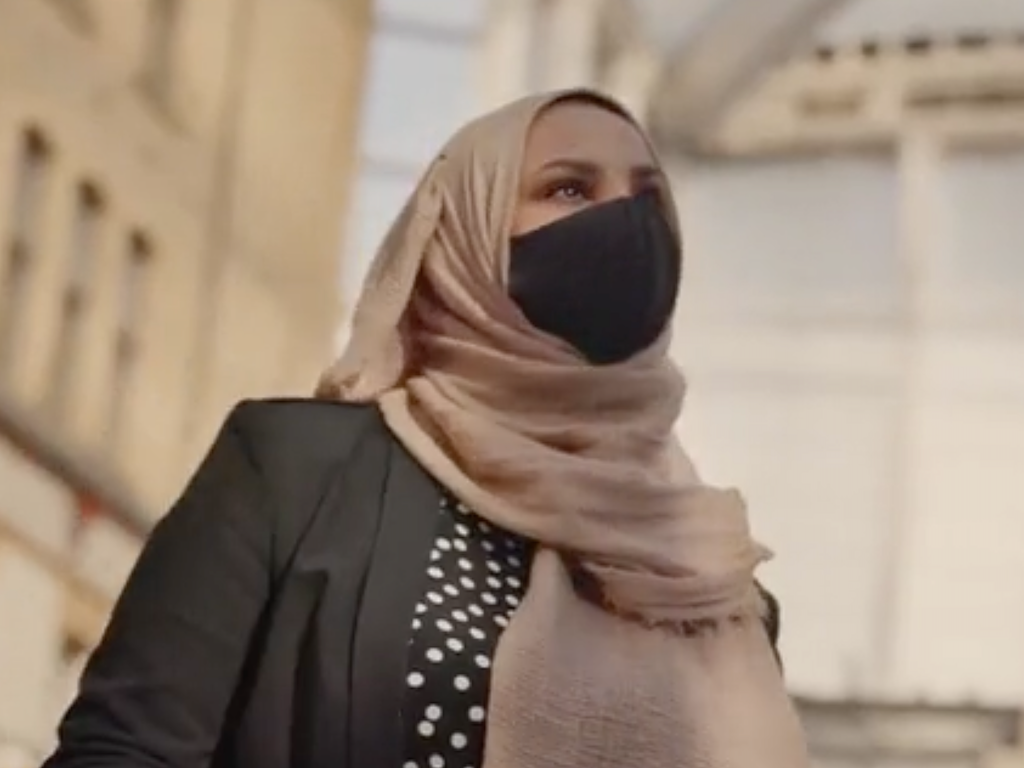 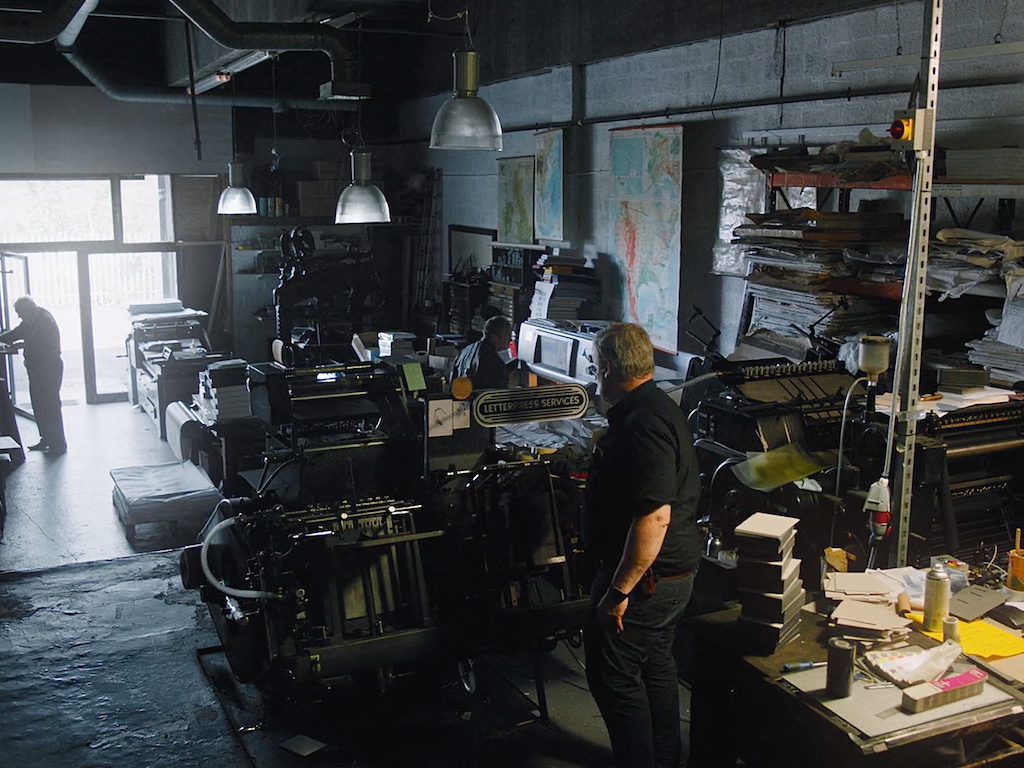 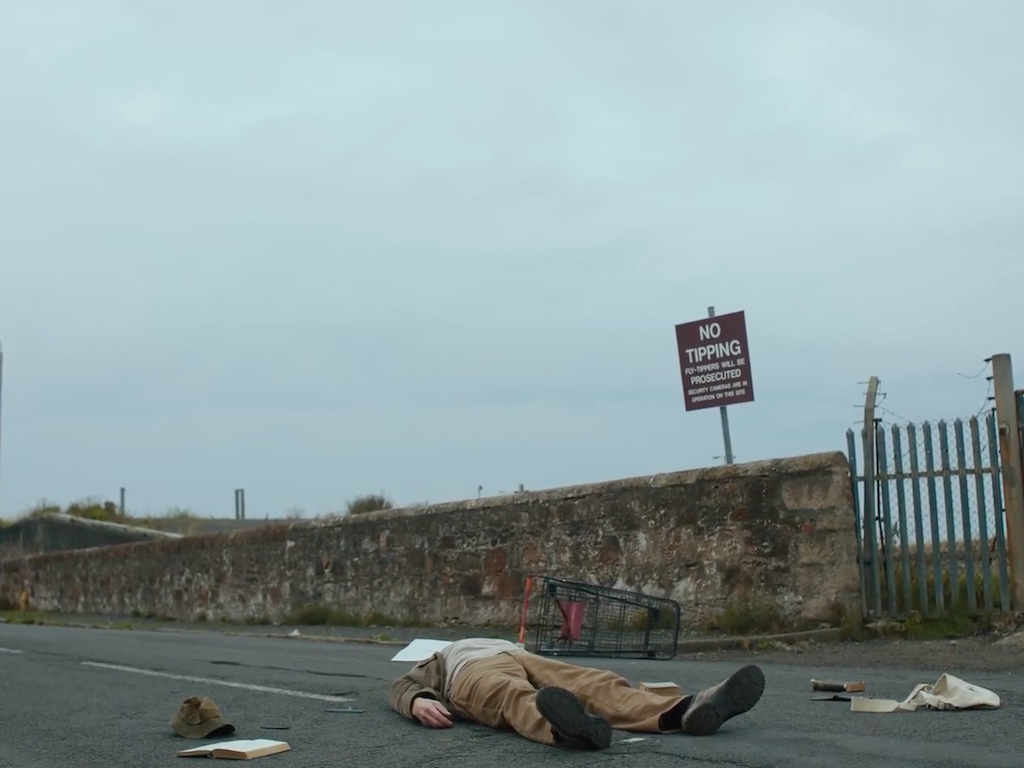 Fatherson - End Of The World 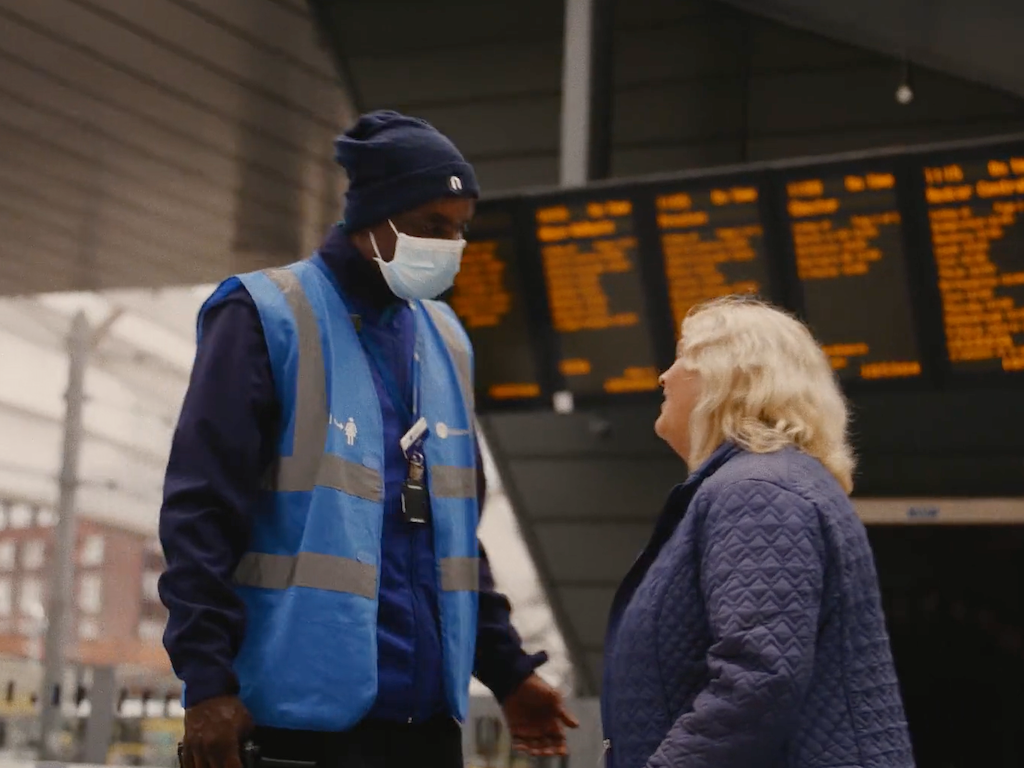 Based in Glasgow, Daniel is an artist and filmmaker who immerses himself in the lives of his subjects, creating work that is at once performative, factual and fictional. His debut film ‘The King and I’ won multiple awards worldwide, having premiered at the Berlin REC Festival in 2017 and the Buddha International Festival in Pune, India in 2018. He has since been working on an exciting variety of music videos and short films and is keen to cut his teeth on commercial work.