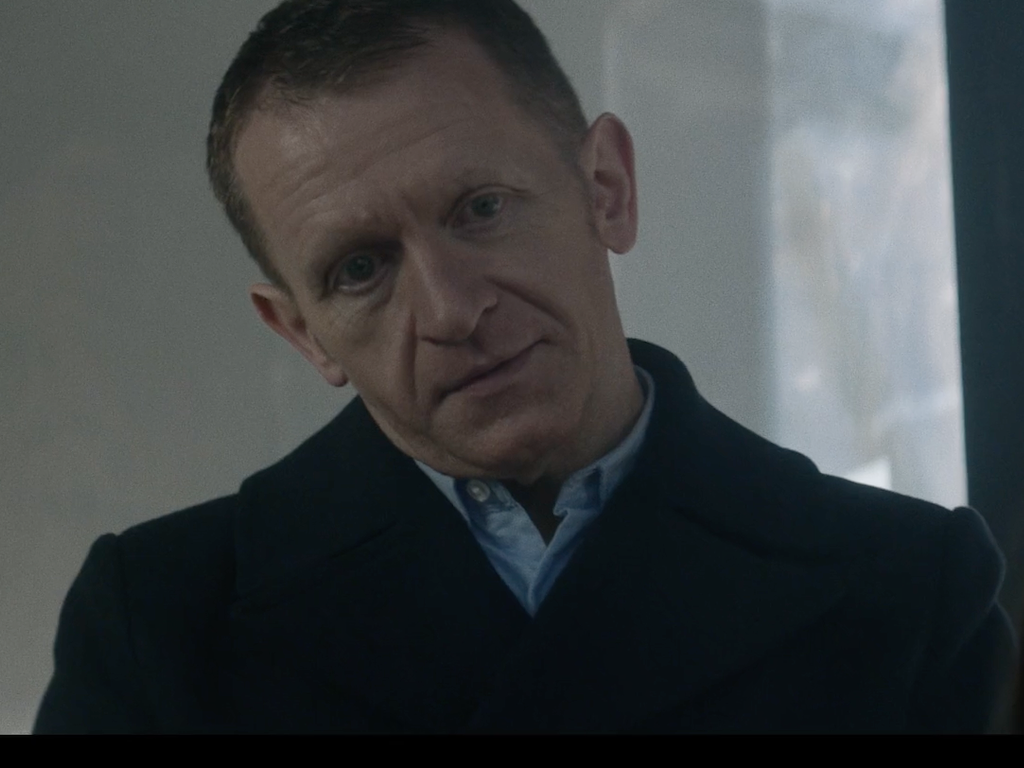 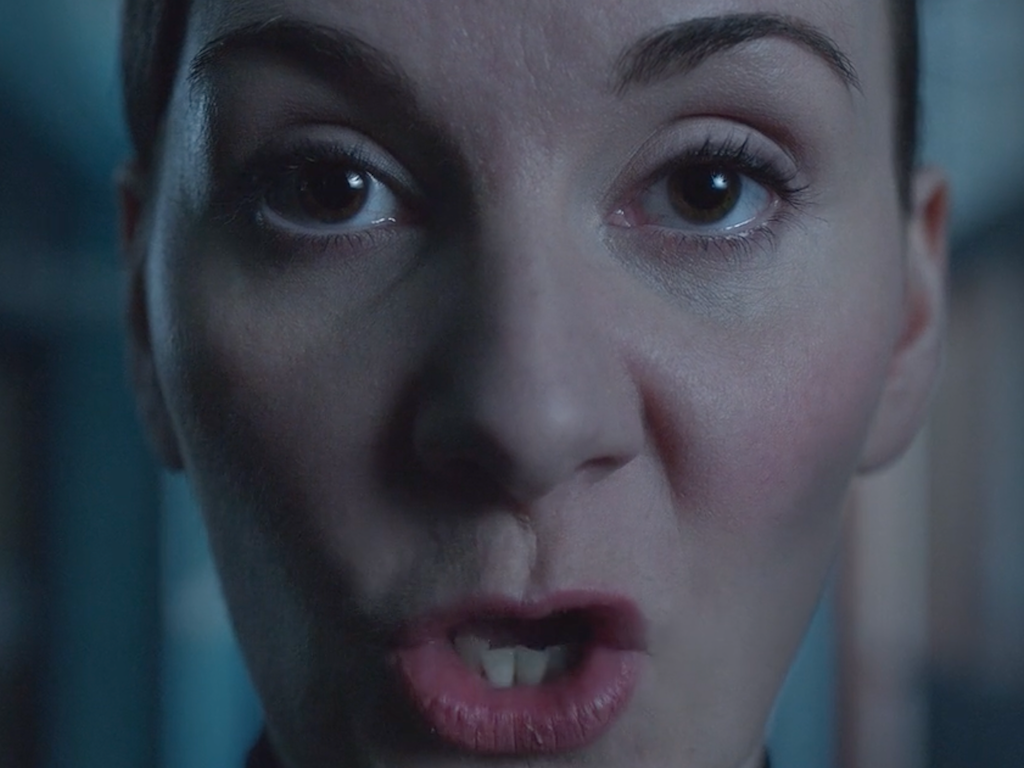 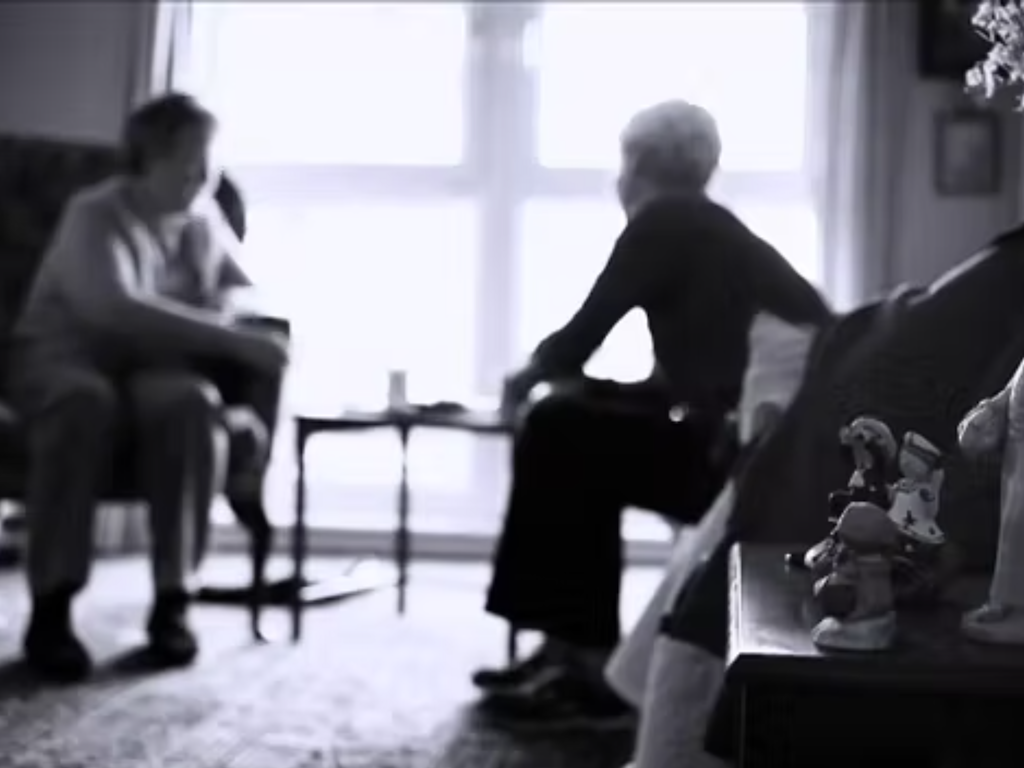 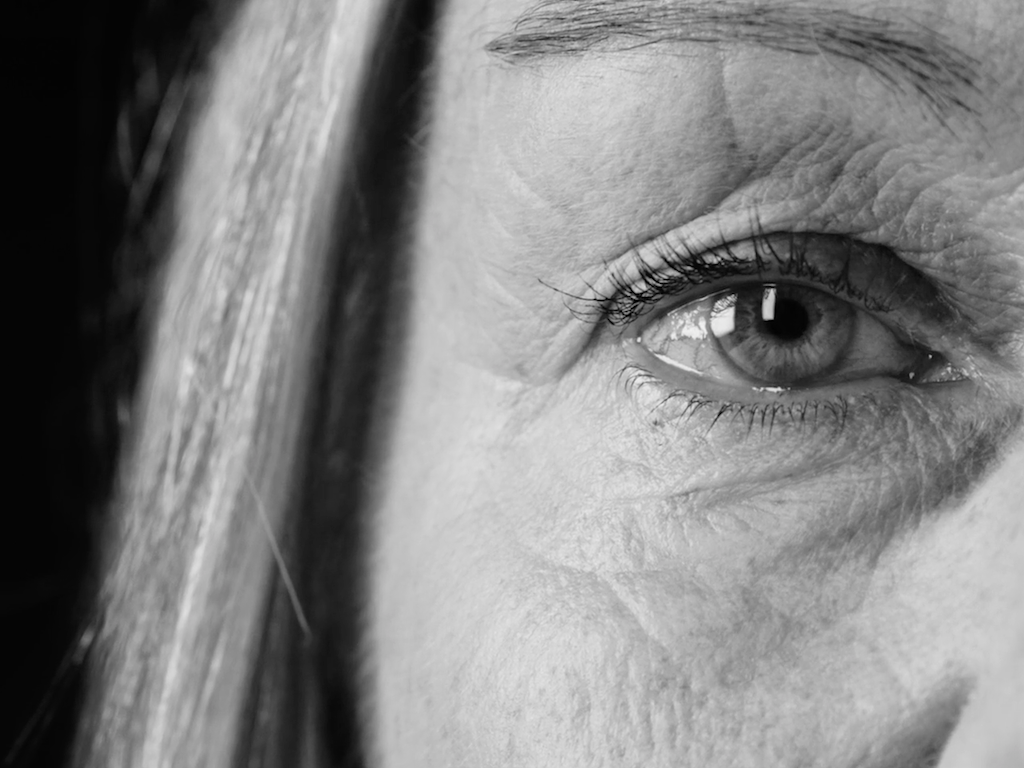 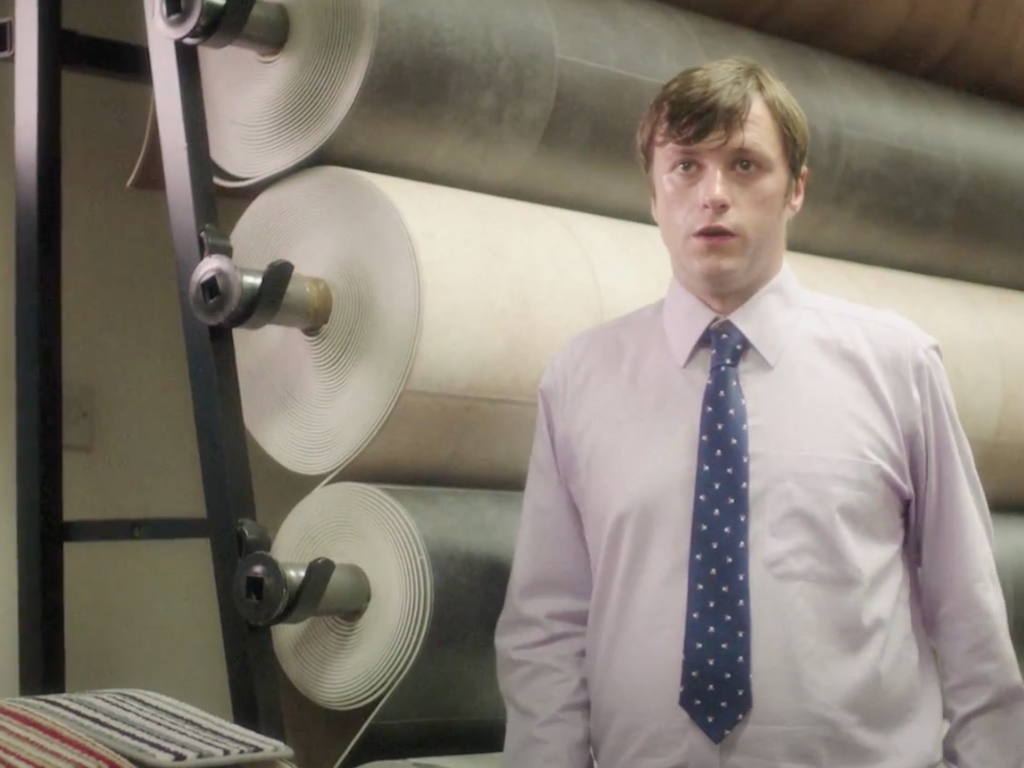 Trailer - What Happens After Six

Ewan is an award-winning director from Glasgow who graduated from the acclaimed National Film and Television School with an MA in Directing Fiction. His short films have screened at numerous international film festivals and picked up many awards, including a BAFTA for Best Short Film for his drama ‘Getting On’. He has been directing commercials for over 10 years, specialising in documentaries and naturalistic performances in true to life scripts, most recently in a series of films for ‘Visit Scotland’.