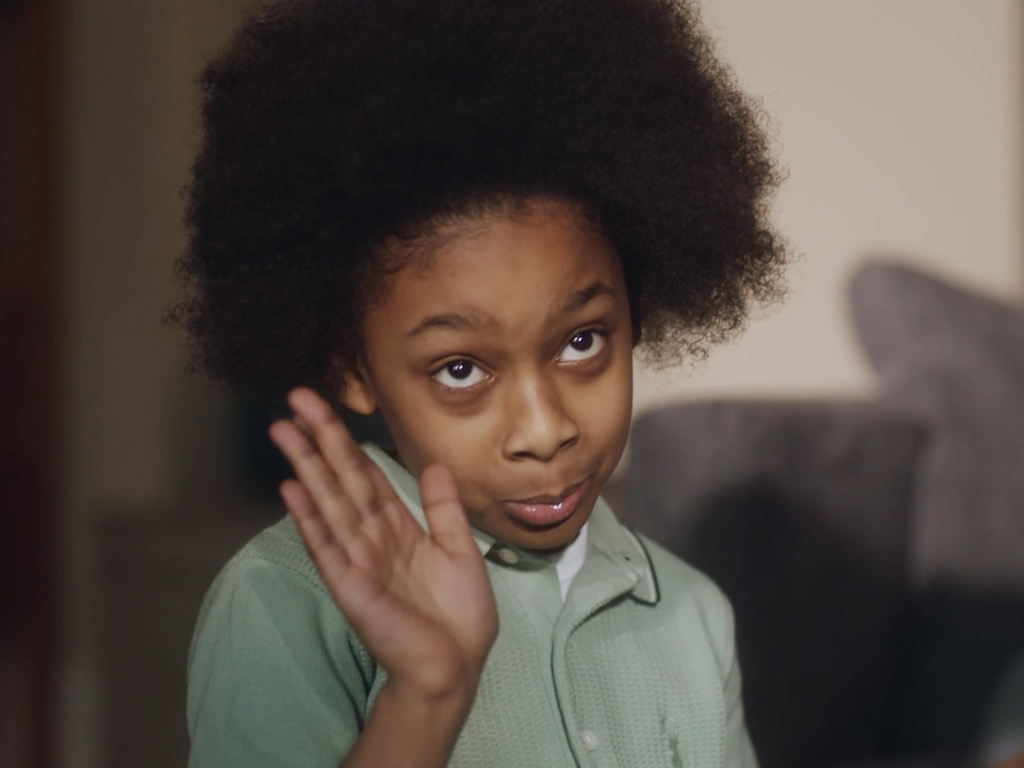 Subway - Time For A Sub 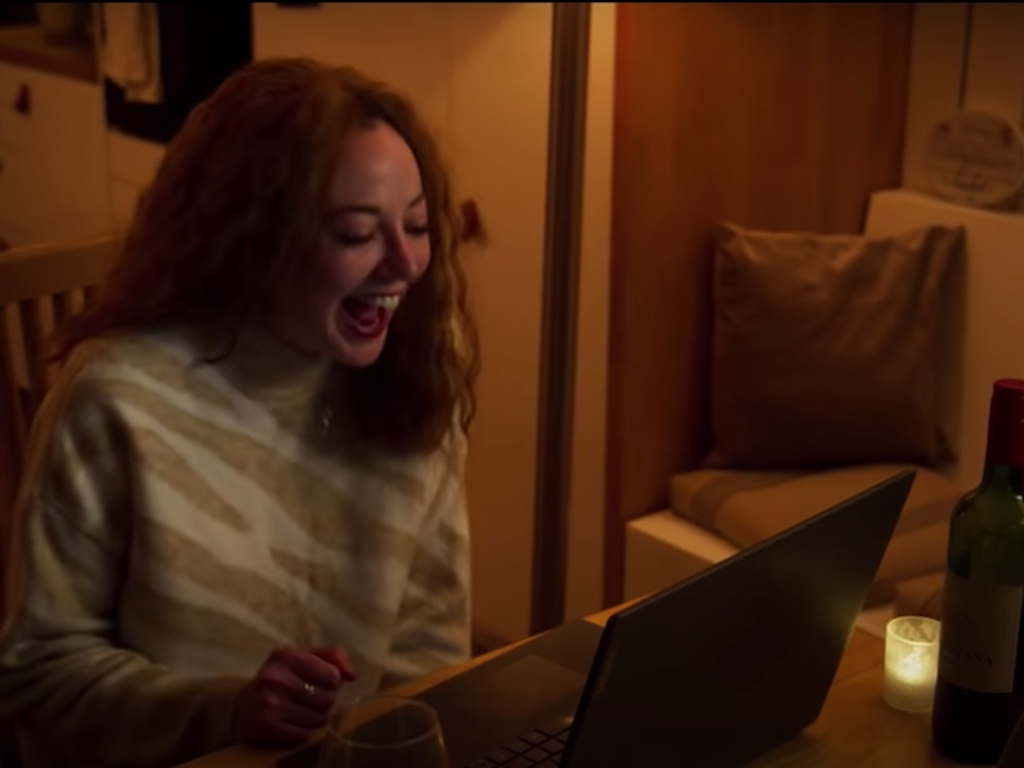 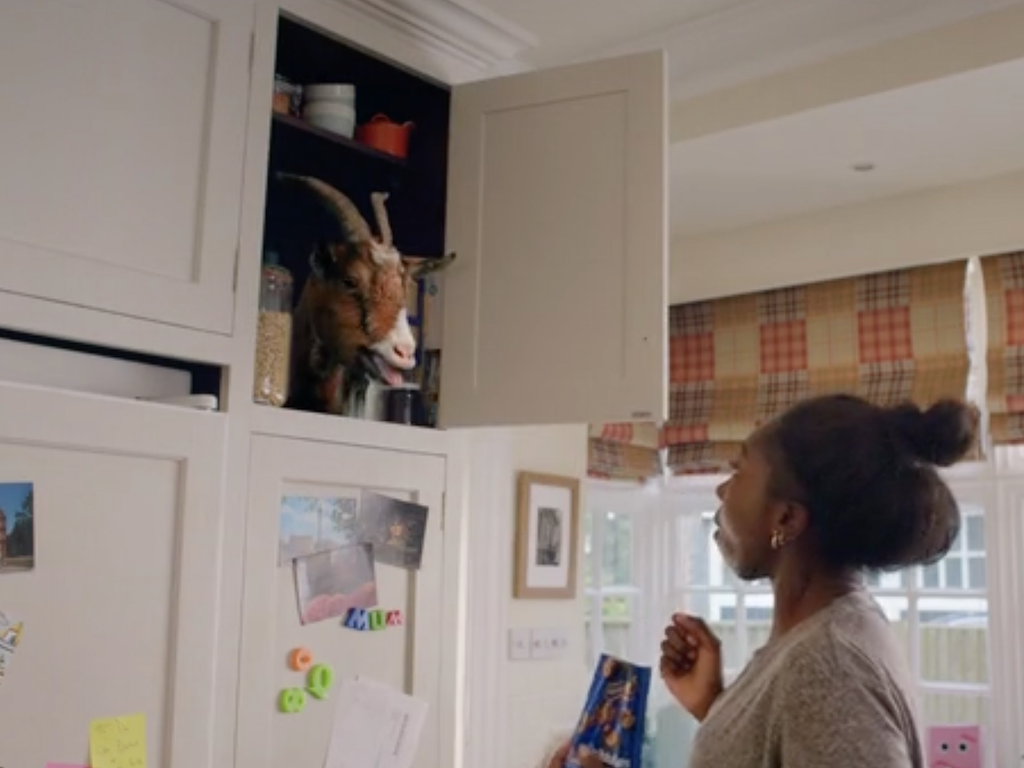 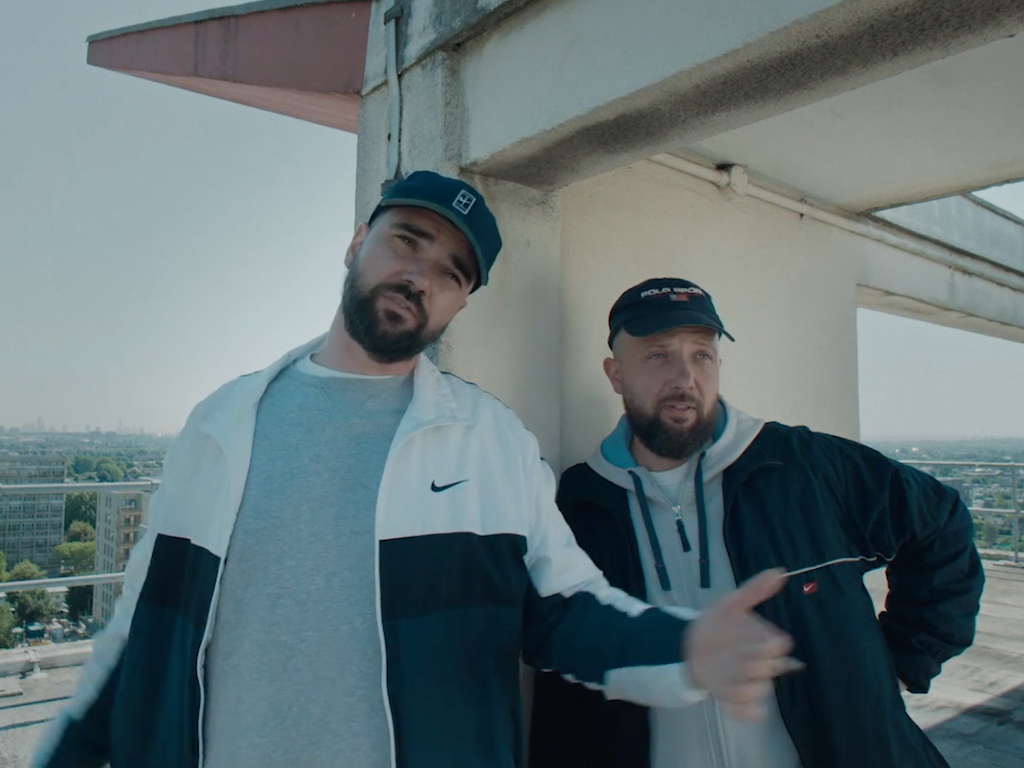 Trailer - People Just Do Nothing, Big In Japan 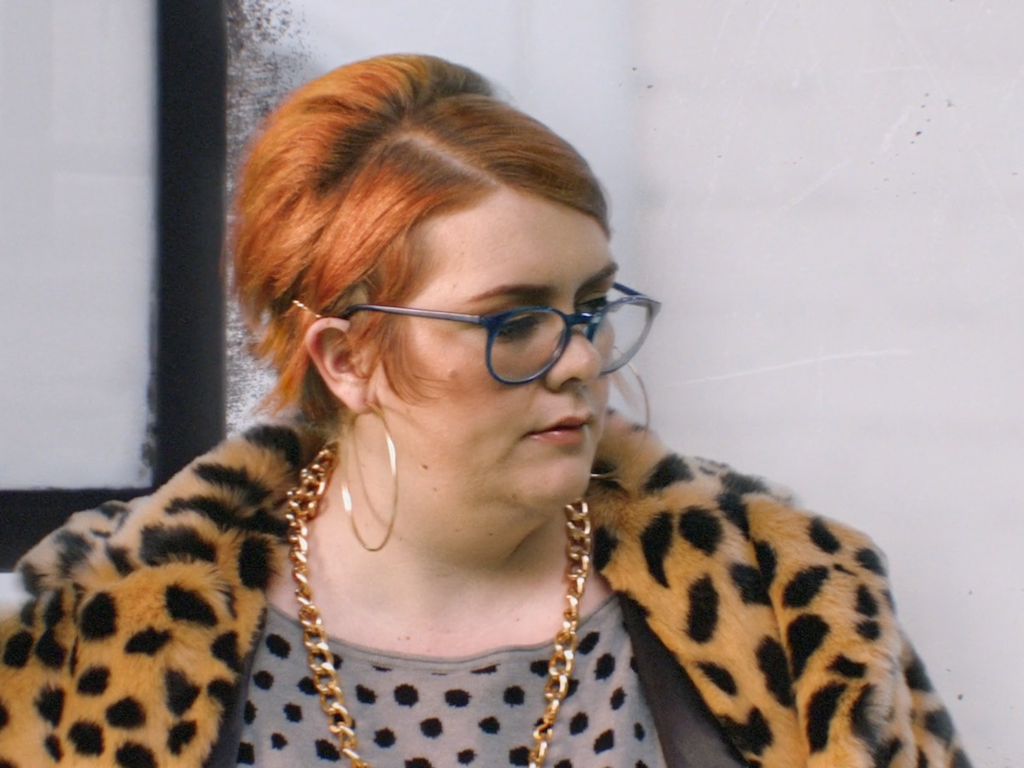 Sun Bingo - Are You Gonna Bingo? 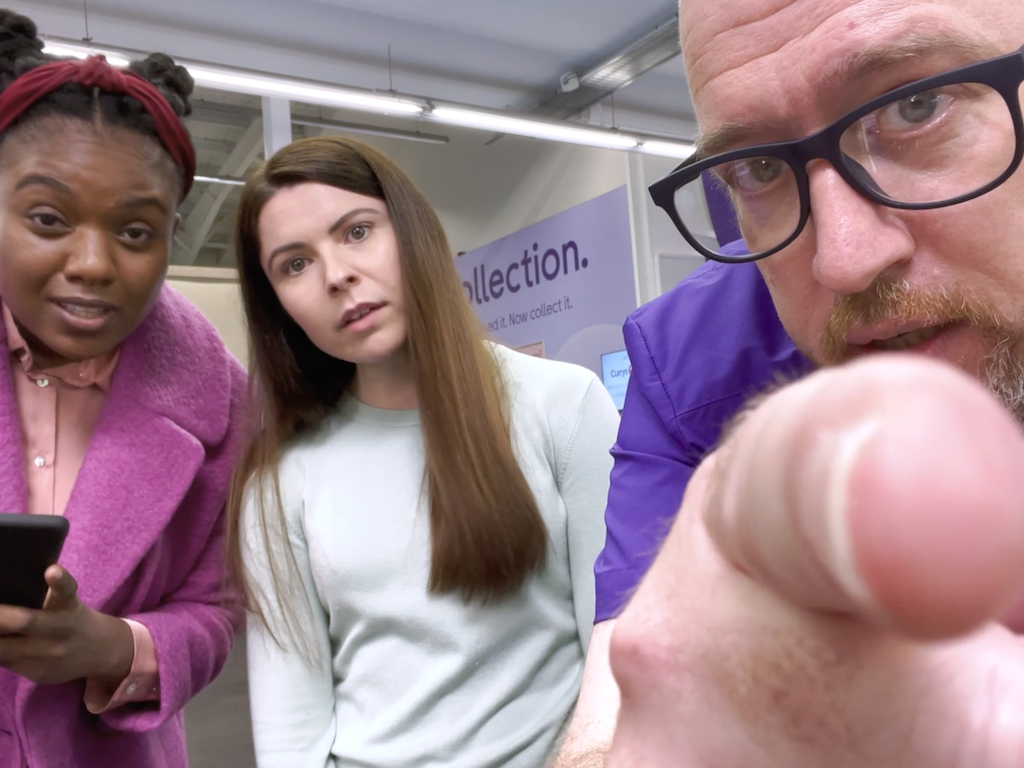 Jack Clough is a comedy and drama director best known for BBC Three's 'People Just Do Nothing'. Having directed every episode, Jack has overseen the show’s phenomenal success, winning numerous awards including a 2017 BAFTA for Best Comedy. During this time he has directed hilarious commercial campaigns for Jaguar, McVities, Microsoft, ASDA and Subway amongst many others. He most recently directed the critically acclaimed feature ‘People Just Do Nothing: Big in Japan’.