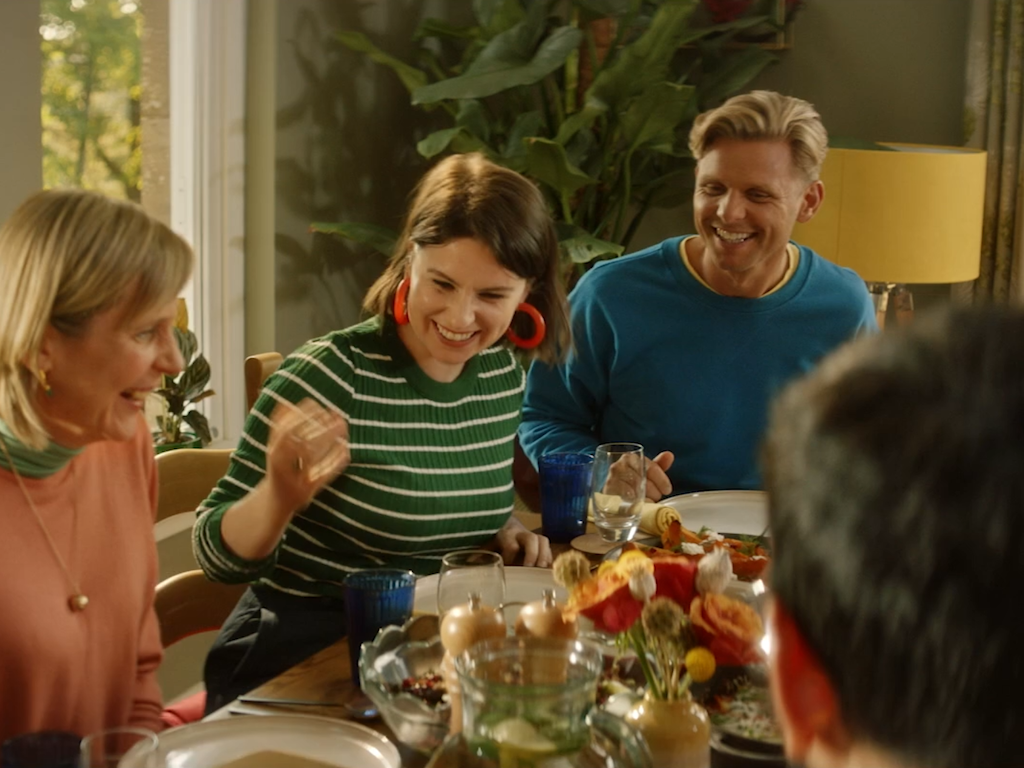 PPL - This Is How It Works 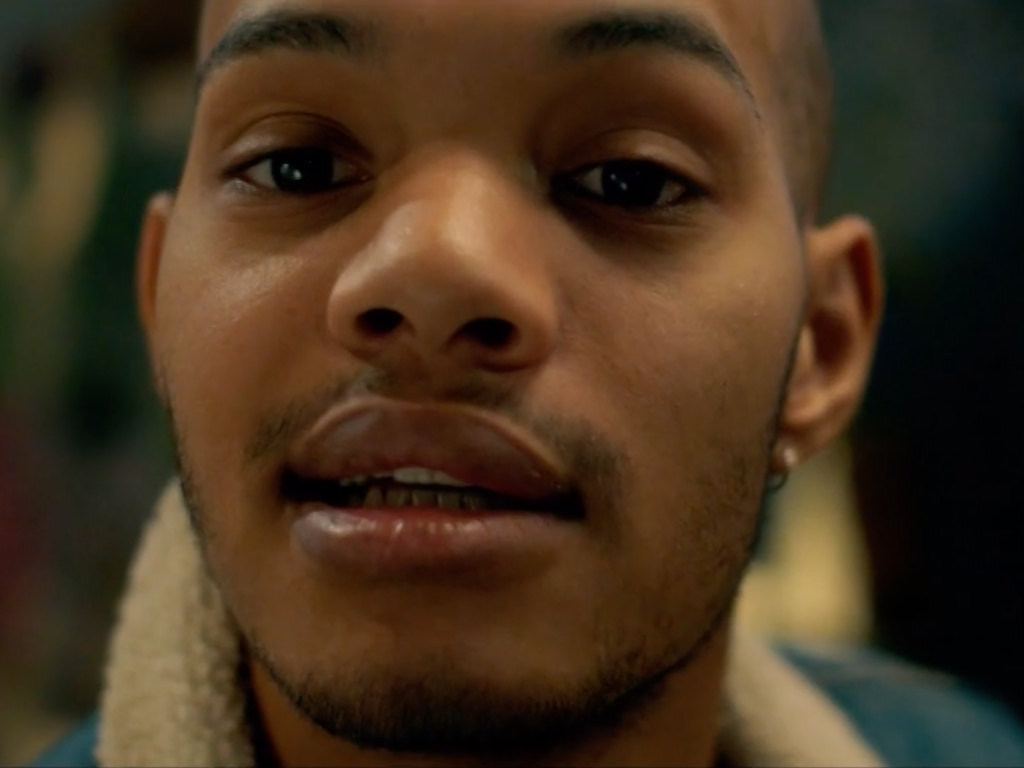 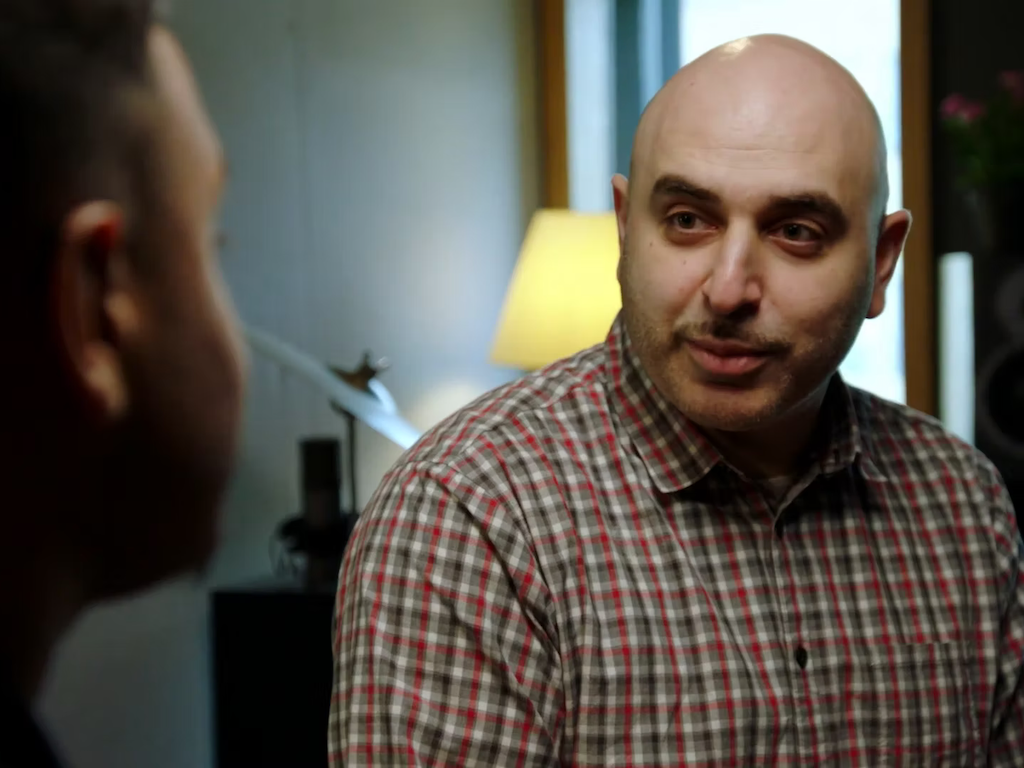 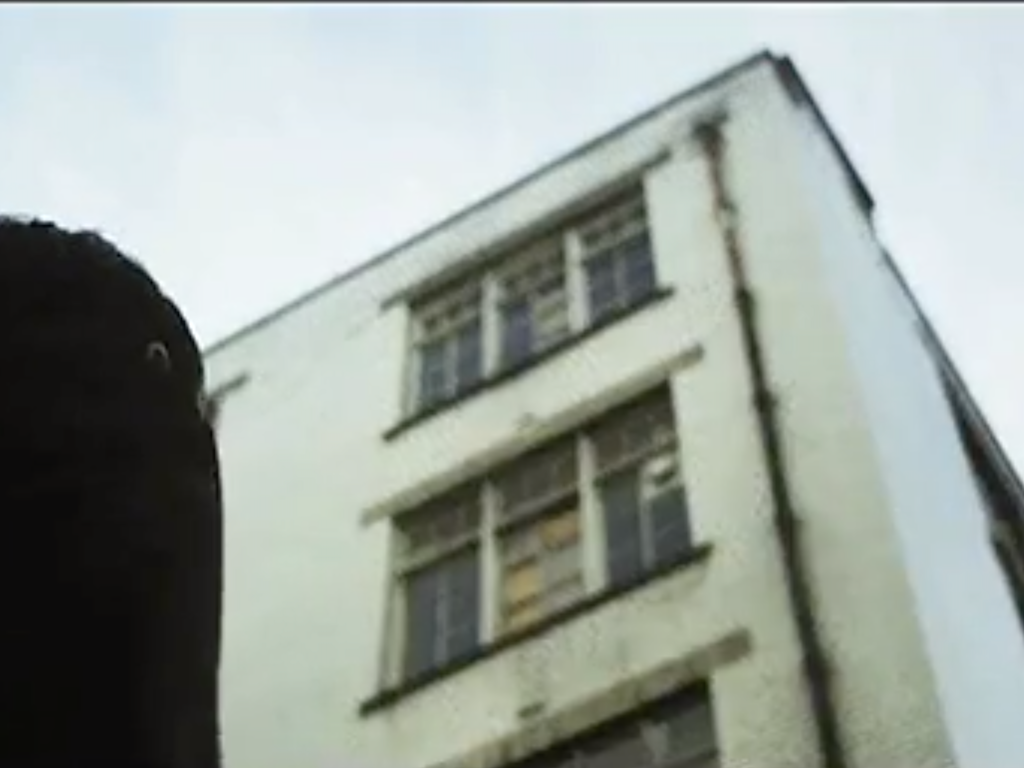 Zam Salim is a writer-director with more than a few credits and awards to his name. Supported as a Breakthrough Brit by Danny Boyle, his debut feature film 'Up There' was released theatrically and gained a number of awards around the world, including Best Film at the Santa Barbara Film Festival and a Scottish BAFTA for both Best Film and Best Director. His advert 'Jumper' for IRN-BRU, was nominated for best online viral advert at the 2016 Roses Creative Awards. Zam most recently directed Endeavour Series 7 for ITV/Mammoth Screen and has a number of projects in development, including one he's been commissioned to write by the BBC, Channel 4 and BFI.