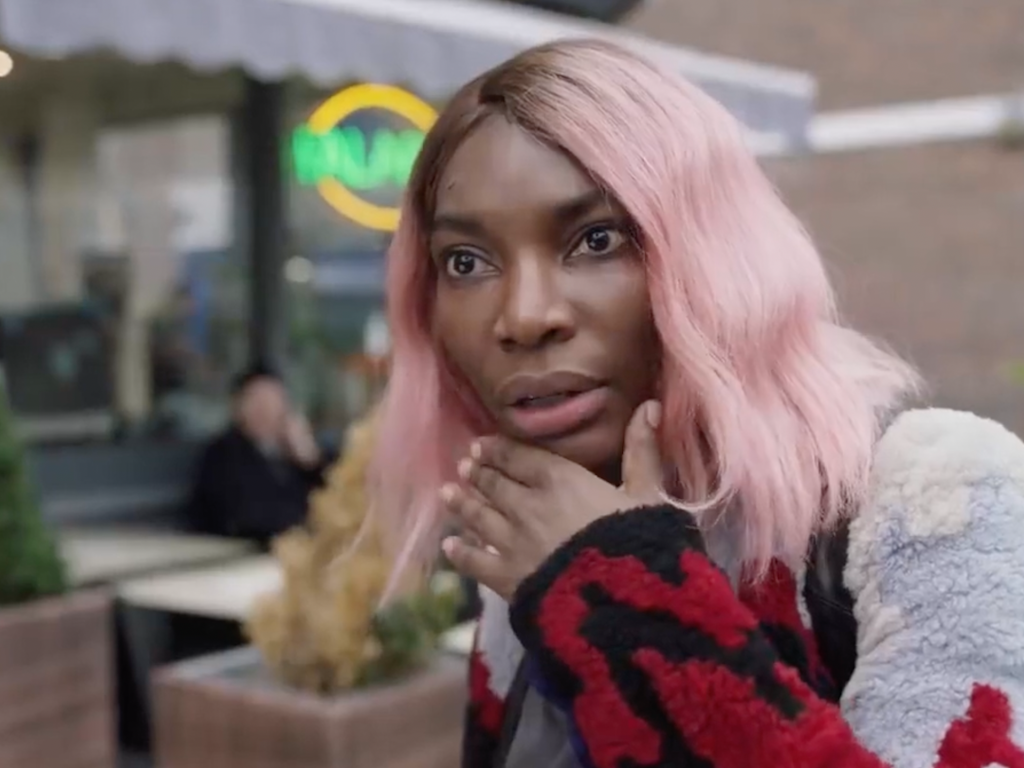 Trailer - I May Destroy You 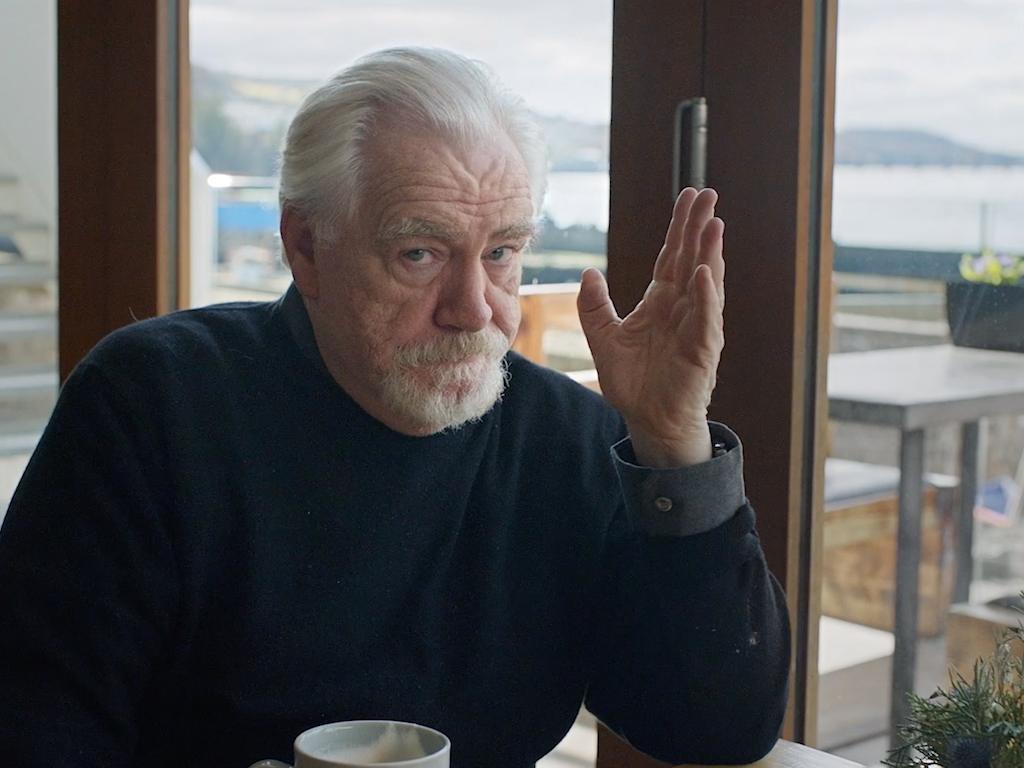 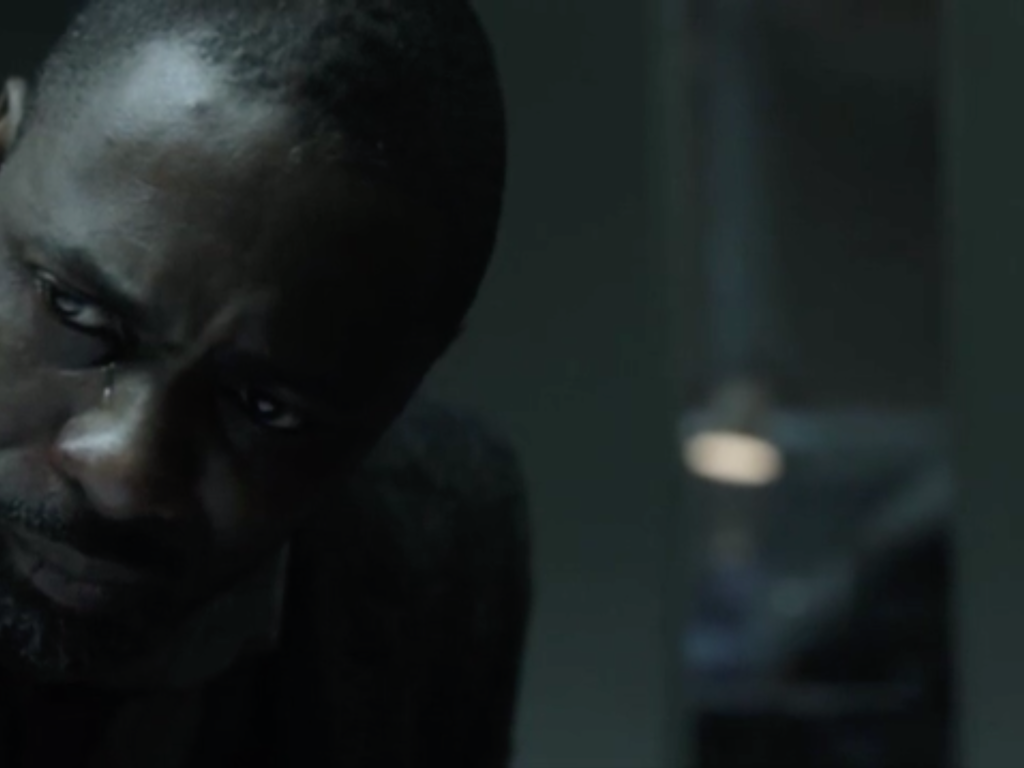 Sam Miller’s commercial work is heavily influenced by his feature film and drama pedigree, utilising his huge talent in the areas of casting and finely tuned performances, coupled with astute and cinematic storytelling. The originating director of the cult drama ‘This Life’, Sam received an Emmy nomination for Outstanding Director for ‘Luther’ starring Idris Elba. Other projects include originating director of Sky Atlantic’s ‘Fortitude’, US Box Office No. 1 thriller ‘No Good Deed’, and RTS award winning BBC drama Good Cop. Most recently, Sam directed the BAFTA and Emmy award winning TV series ‘I May Destroy You’, for which he won a BAFTA and was nominated for an Emmy.